Ahead of the release date, ZenFone 5 Lite specification slightly revealed. This information is leaked by a leaky person, Evan Blass through his Twitter account @evleaks. 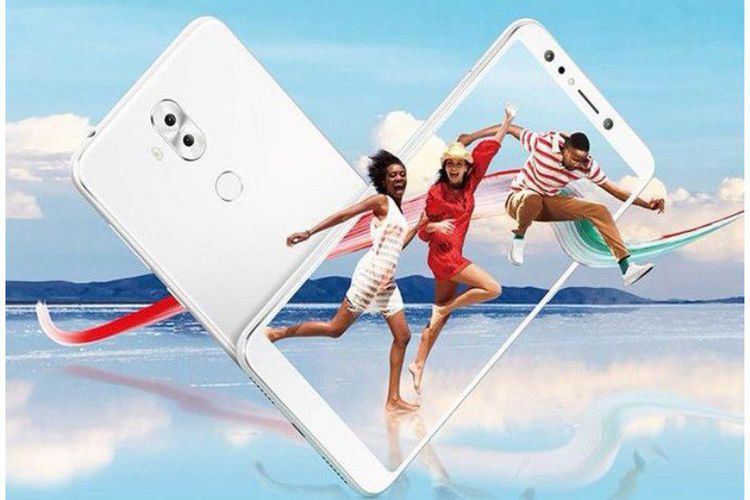 Read also: THE DESIGN OF APPLE’S DIGITAL PEN CAN WRITE IN THE AIR

Unlike ZenFone 5 which puts its rear exhibit on the left bank like the iPhone X, Asus puts the Zenfone 5 Lite rear camera right in the middle. At the bottom of the camera, there is a fingerprint scanner.

Not yet known what chipset used by ZenFone 5 Lite in the future. Therefore, until now Asus has not leaked the phone specifications officially. Possibly, this phone has a lower specification than ZenFone 5.

ZenFone 5 Lite is scheduled to release on 27 February, along with the Mobile World Congress (MWC) 2018 in Barcelona, ​​Spain. That’s when we can know exactly what kind of complete specifications ZenFone 5 Lite.

1 thought on “ZenFone 5 Lite Got 4 Cameras, Double Front and Back?”