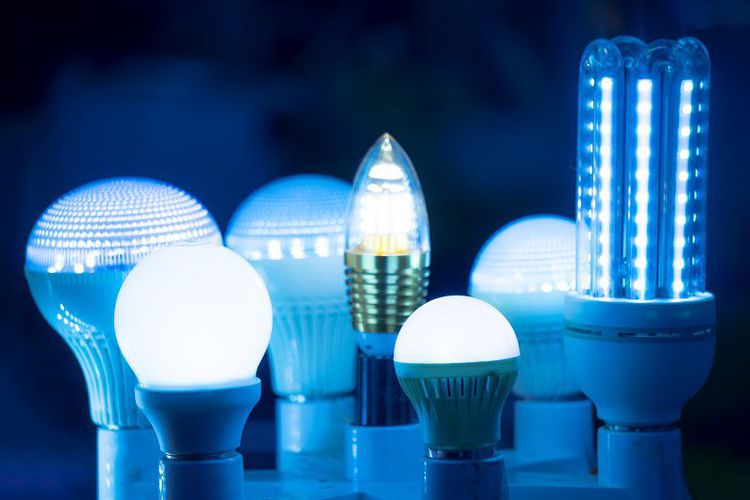 Indeed, if you look at the current world trends, internet connection has now become one of the daily needs for human beings like the need for lighting produced by Philips massively. “When the radio frequency is becoming increasingly congested, the light spectrum is vast resources untapped. Bandwidth of light is fairly large and is suitable for a stable connection and simultaneously from multiple devices Internet of Things,” said Qiu as quoted by geekandtech from the official website of Philips, Wednesday ( 21/3/2018).

LiFi adopts a technology similar to WiFi. Both are two-way wireless technology with high speed but the difference is LiFi using light waves instead of radio waves as conventional WiFi. Philips claims the LiFi they developed has a connection speed of up to 30 Mbps without affecting the quality of the light generated.

With this speed, Philips claims users can stream HD-quality video and make video calls simultaneously. Despite the potential, LiFi has a weakness compared to conventional WiFi. Compiled from the IEEE Spectrum, though implemented through a kind of base station taped to the ceiling of the room, LiFi requires direct line of sight aka “view” directly to the destination device equipped with a special receiver .

Implentasion LiFi like infrared connection on TV remote device or old gadget.In addition, the connected device must be static alias can not move freely. However, LiFi is still viewed as a potential technology. Especially if the future LiFi can be applied to areas where radio frequency can interfere with activities, such as in the hospital. With a potential speed that can reach more than 30 Mbps, the creators hope this technology can later be utilized for other applications.