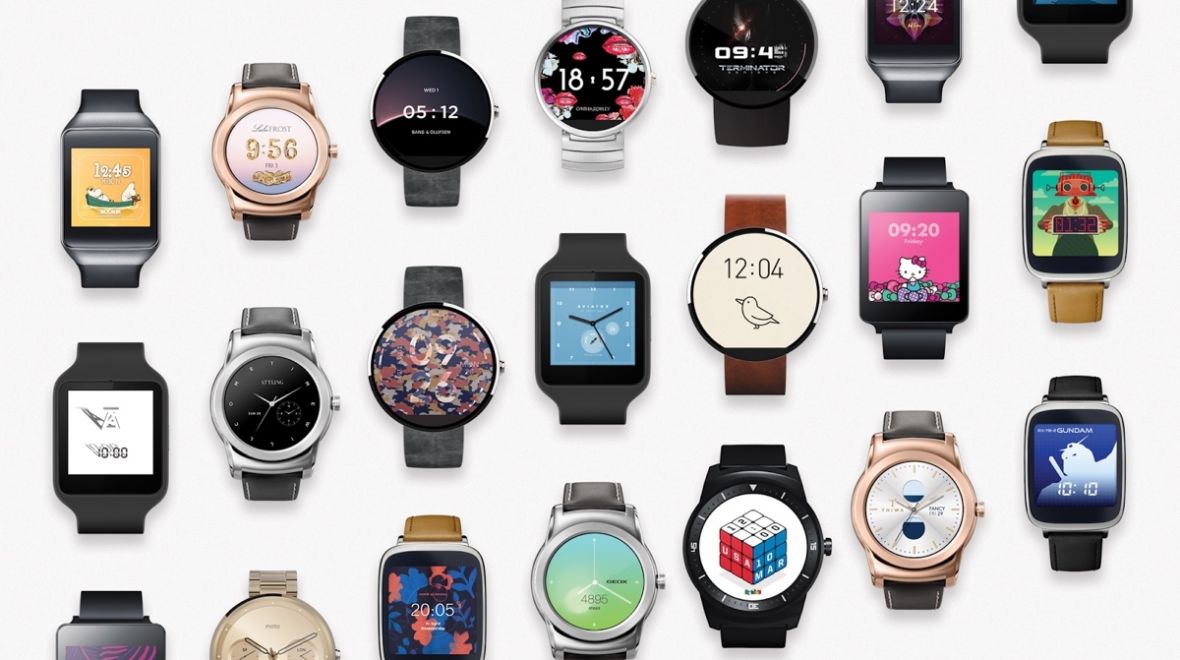 One of the advantages of smartphones is having the ability to receive higher operating system updates, although in some cases the hardware limitations that cause a device do not allow for a higher OS update. But recently a report appears that claims if most users prefer to get a new OS update rather than having to buy a new device. Of course this will make the selling price of a smartphone becomes more expensive, to allow for a newer OS update in the future.

Read also: JAPAN WILL USE DRONES TO REMIND OVERWORKERS TO GET BACK HOME 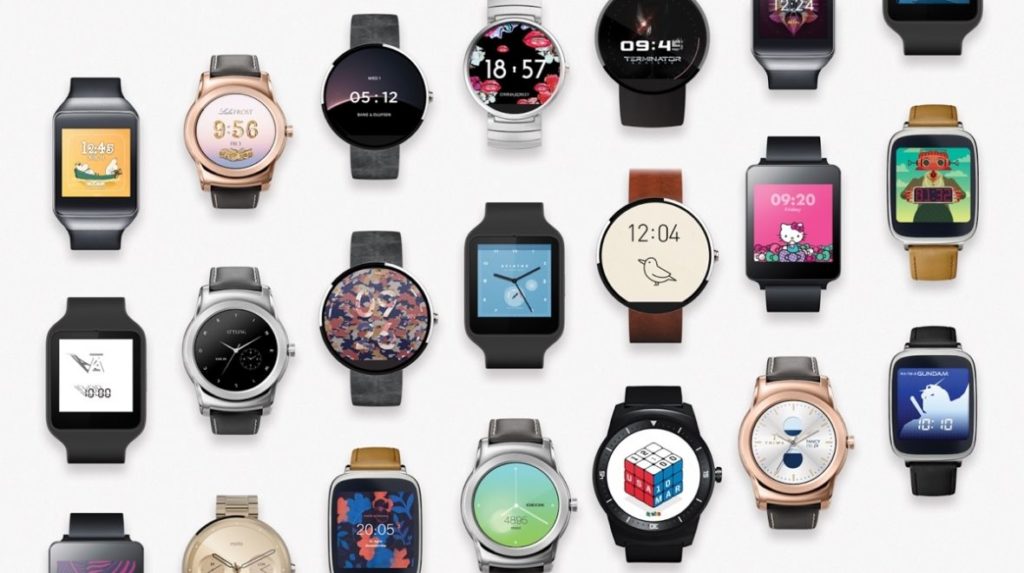 According to Google, wearable devices that should have received Android Wear updates of the Oreo version include Q Venture Fossil, LG Watch Sport, Louis Vuitton Tambour, Michael Kors Sofie, and Montblanc Summit. Although many wearable devices that should get updates, but for release date is not known at this time. Here is a list of wearablet device that gets updated Android Wear version of Oreo.