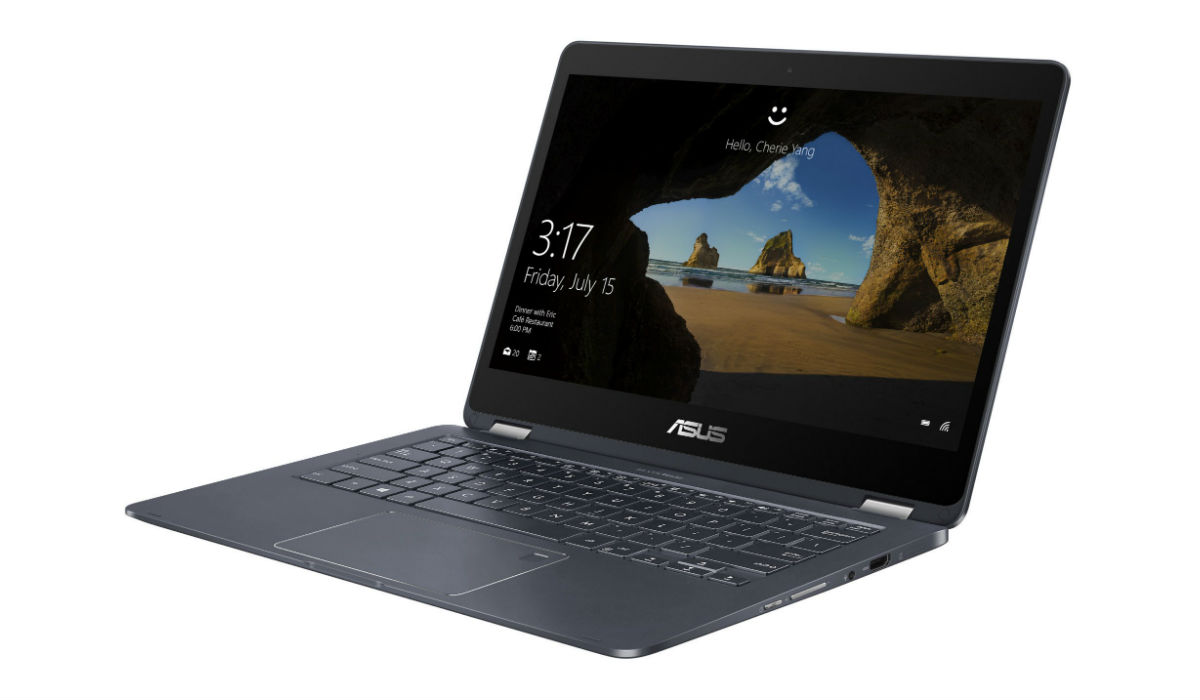 Recently Qualcomm held an event in Hawaii, where the company presented his achievements so far. But there is one device that attracts attention during the event, that is Asus NovaGO which is the first Gigabit LTE PC in the world.

Read also: APPLE IS RUMORED TO BE COLLABORATING WITH INTEL TO DEVELOP 5G HARDWARE FOR THE NEXT IPHONE 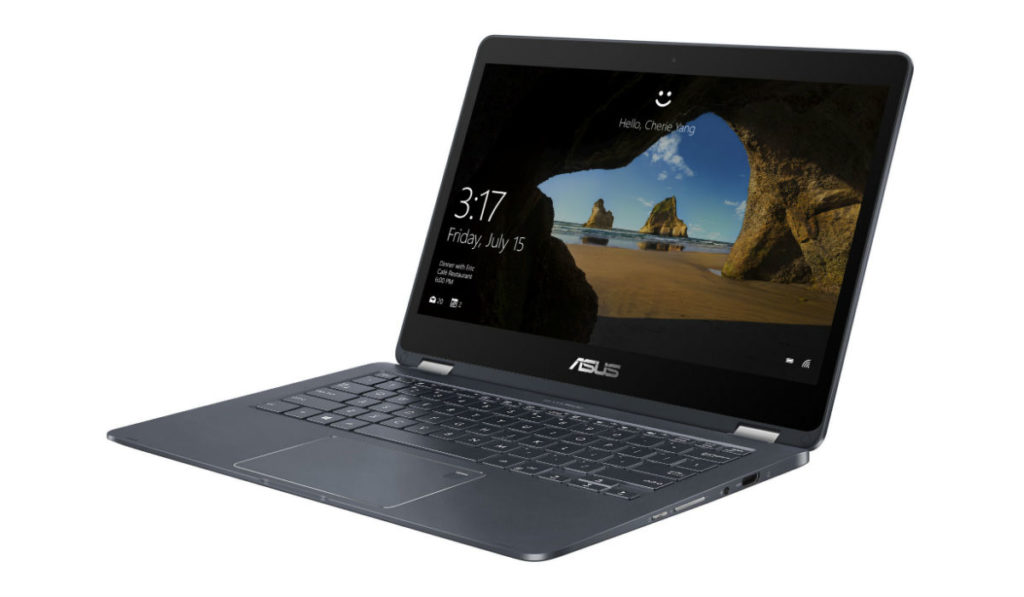 Asus NovaGO is the first PC powered by Qualcomm Snapdragon 835 processor, which also brings Gigabit LTE to devices other than mobile phones, thanks to the Snapdragon X16 modem. This device is basically a 2-in-1 hybrid laptop, which can be a tablet when the hinges are removed. The device with dimensions of 316 x 221 x 149 mm is quite heavy, which has a weight of 1.39kg.

This laptop has a 13.3-inch screen with 1080p FHD resolution and runs Windows 10 S OS, but if desired, users can also upgrade to Windows 10 Pro for free before September 30, 2018. Due to already running the latest OS from Microsoft, this of course supports Windows Ink, Windows Hello, and Cortana. 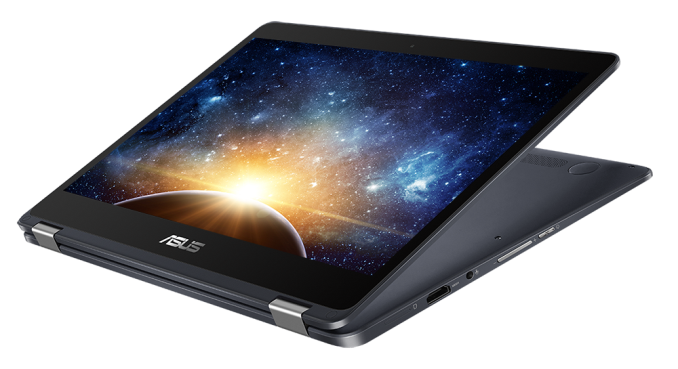 This laptop comes in two memory configurations, namely 4GB RAM + 64GB ROM and 8GB RAM + 256GB ROM. Both variants both use UFS 2.0 and for connectivity using SIM nano and eSIM. NovaGo has an HDMI port, a 3.5mm audio jack, a volume rocker and a power button on the right side. While on the left there are two USB ports and DC power jack. Touchpad on this device also functions as a fingerprint sensor.

Although not mentioned how much battery capacity owned by this laptop, but Asus said if the device is able to offer up to 22 hours of use and standby up to 30 days. 4GB NovaGO variant priced at $ 599,while the 8GB RAM variant will sell for $ 799 (Rp10 million). While the market will soon get this laptop including the US, China, Italy, England, France, Germany, and Taiwan.