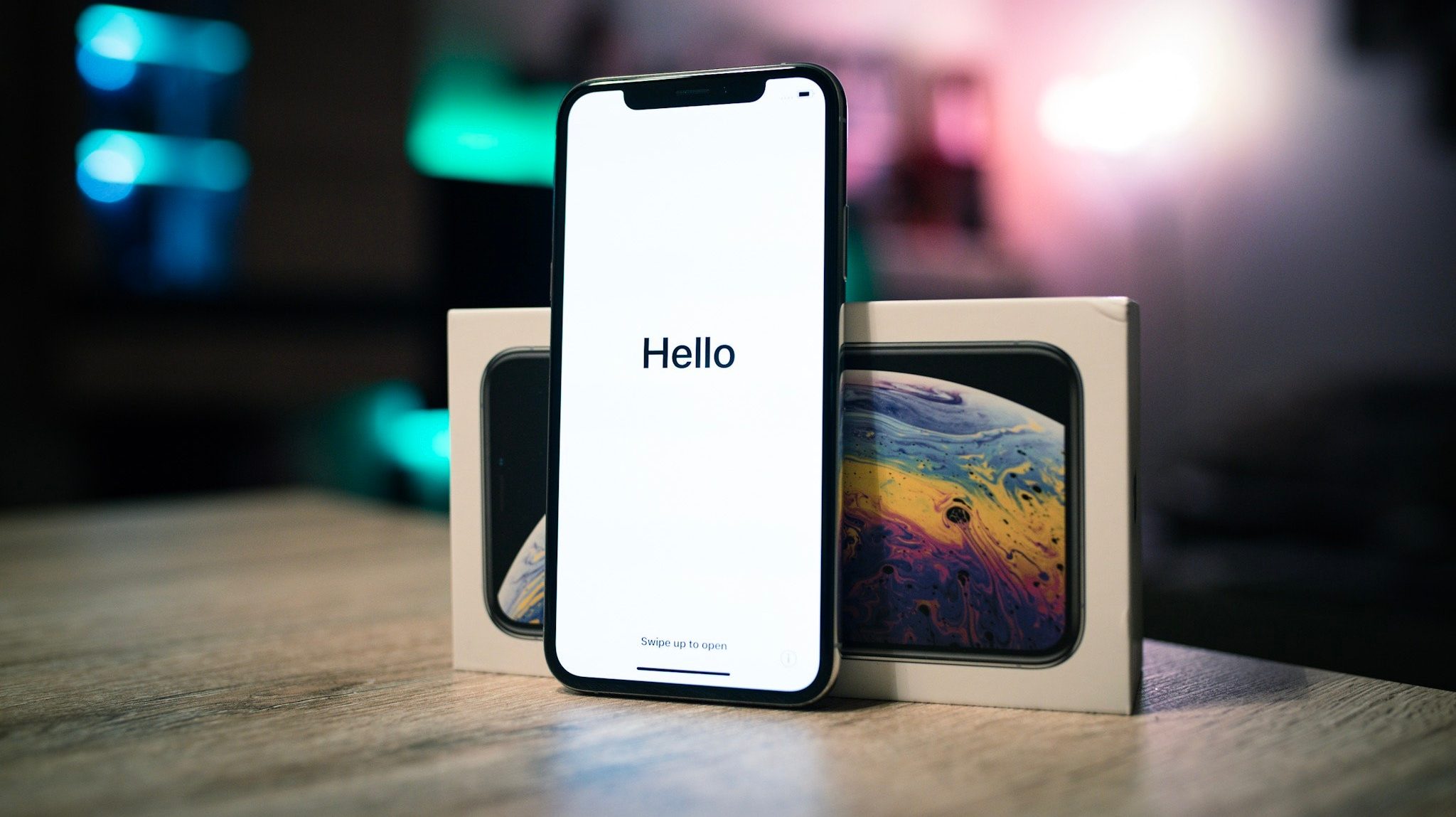 Phone designs change with every single new version. Brands tend to add something new – a little something extra ­– to their flagship phones. It is one way to justify the price as well as entice consumers to purchase their products.

These new ‘upgrades’ can come in the form of a more durable body, waterproof exterior, or even a bigger screen. Any ‘change’ from the last version should be attractive enough to merit consumers upgrading their phones.

Apple is one of the leading phone companies in the world when it comes to innovation. They have the best-selling phone series of all time and each one comes with new features. Recently, Apple announced a new element that may change the phone landscape forever.

The company recently patented a design that would see the screen wrapped around the entire phone. This design can dynamic adjust its screen to whichever way the phone points. This can also mean that Apple plans to go further beyond the screen in front. With a screen wrapping around the entire phone, we may see a future iPhone with screens going all the way to the back.

Of course, this is not an entirely new idea. The Xiaomi Mi Mix Alpha already released plans for a phone with 180.6% screen. While the jury is still out, it seems impractical,as most people are accustomed to simply using the front of a phone. The back, while still part of the screen, has no major impact on how people use phones. It may also be an inconvenience. Requiring users to flip the phone over to see the rest of the screen can be more of an annoyance than anything else.

Will these ‘wrapped around screens’ idea gain momentum for future phones? Or will this be a failed experiment that will vanish in time?