As usual, next year Samsung is predicted to re-release flagship smartphones from the Galaxy S series , maybe later called Galaxy S10 when referring to the previous naming scheme. However, there might be something different from the Galaxy S10 in 2019. 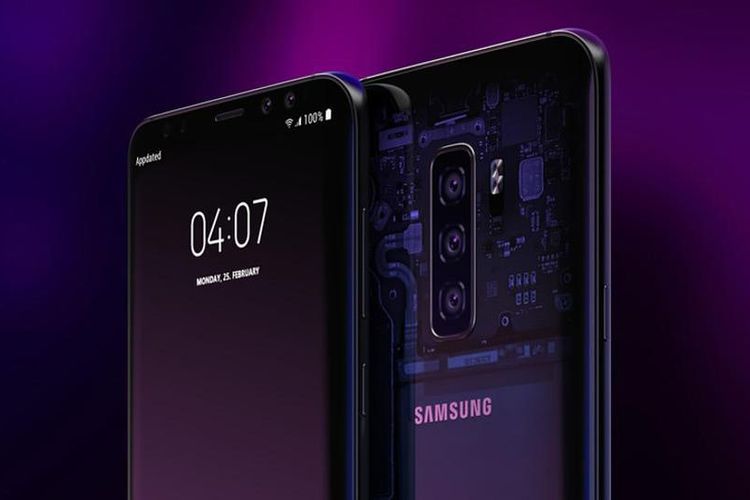 Instead of only two devices (regular versions and “plus) kinds of previous models, the Galaxy S10 will reportedly have three variants. This third variant is alleged to be special because it is equipped with the support of the 5th generation aka 5G cellular network connectivity.

Samsung already has a 5G multi-mode modem chip named Exynos 5100 which is compatible with the 5G standard of 3GPP, in addition to being able to connect to previous generation networks, namely 4G, 3G and 2G GSM.

Galaxy S10 model with 5G connection was allegedly going to use a 5G antenna made by the wireless division of the electronic giant Ginseng State. Even so, as summarized from Gadgets Now, Saturday (8/9/2018), even if there really is, the 5G version of Galaxy S10 is likely to be marketed only in limited countries. This is because not all countries are ready to deploy 5G networks next year.

New cellular operators in several developed countries that openly stated were ready, as in the US which would begin rolling out 5G by the end of 2018. Is it true that Galaxy S10 will be available in 5G variants? There is still no official statement from Samsung about this. Meanwhile. Another gadget manufacturer from China, Huawei, has already promised to release a smartphone with 5G connectivity support in 2019.