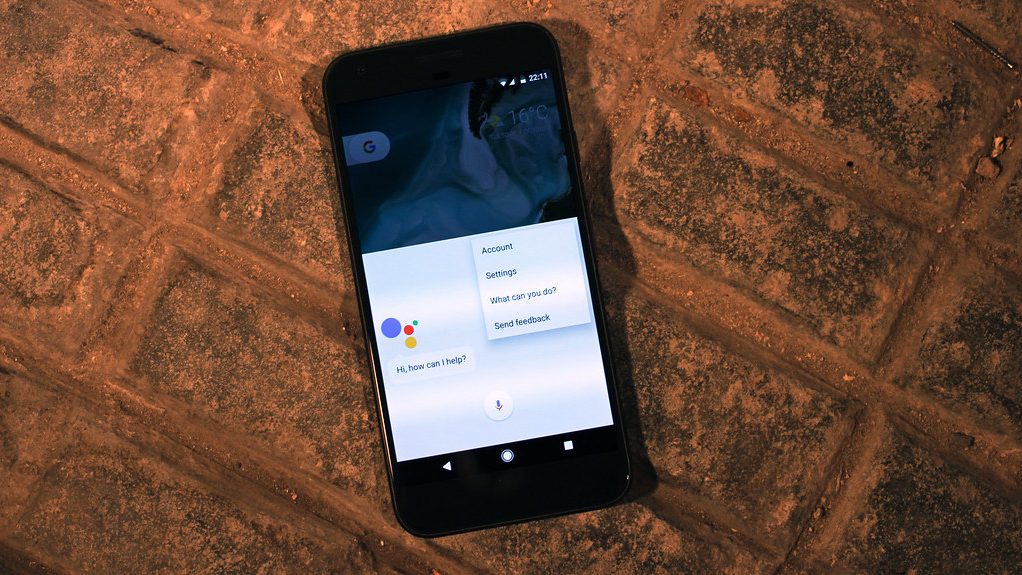 Google is arguably the most common thing that pops up on a person’s mind when they think internet. According to recent surveys, over 92% of users in the entire world use their search engine for their internet browsing needs. They also have a stake at the mobile phone market with their Google Pixel series. Their latest creation, the Pixel 4, promises amazing perks – but will it live up to the hype?

Google’s newest creations are the Pixel 4 and the Pixel 4 XL. The main difference between the two is the screen size and battery. For similarities, we have to go to the specs.

One of the main selling points of the Pixel series is its camera. They offer supreme camera specs for those wanting to get that magnificent snapshot. The Pixel 4 is no different in this regard. The newest Google phone offers a decent 8 MP front (selfie) camera, and a dual 12.2 MP + 16 MP for its rear cameras. The rear cameras are capable of 2x optical zoom, giving your photos a lot of reach.

Tougher than it Looks

Since Google itself backs this phone, you can be sure that it has up to date Android technology at its disposal. The Pixel 4 has the Android v10 as well as updates it will have in the future.

The Pixel 4 is also durable, offering a water resistant exterior as well as a scratch resistant Gorilla Glass v5. While the phone can survive any accidental drops, an underrated perk of the Pixel 4 is its smaller frame. This means that you can hold on to the phone easier with one hand, perfect for those who love to multitask. A tighter grip also means incidents of dropping phones would be a thing of the past.

While the Pixel 4 offers amazing specs, it does have its negatives. For example, it does not have a fingerprint scanner. In the fingerprint scanner’s place, Google opted to have a facial recognition unlock – similar to Apple’s route for newer iPhone releases. Its battery life is also underwhelming with only 2800 mAh (3700 mAh for the Pixel 4 XL).

Another issue users have with the Pixel 4 is its lack of a headphone jack. This however is not a unique problem for the Pixel 4. More and more smartphones opt to remove the jack to favor a wireless connection for earbuds. The absence of the jack creates a sleeker, thinner, and cleaner look that phone companies these days tend to prioritize these days.

The internal storage is also a bit of a let down, with only 64 GB to work with, compared to the 128+ GB offered by the competition. It also has a memory of 6 GB – combine it with the smaller storage and it provides a limited device not suited for those looking for a gaming phone. Even the Pixel 4 XL has the same RAM and storage specs. Compared to its competition, the Pixel 4 is a bit behind in these parts.