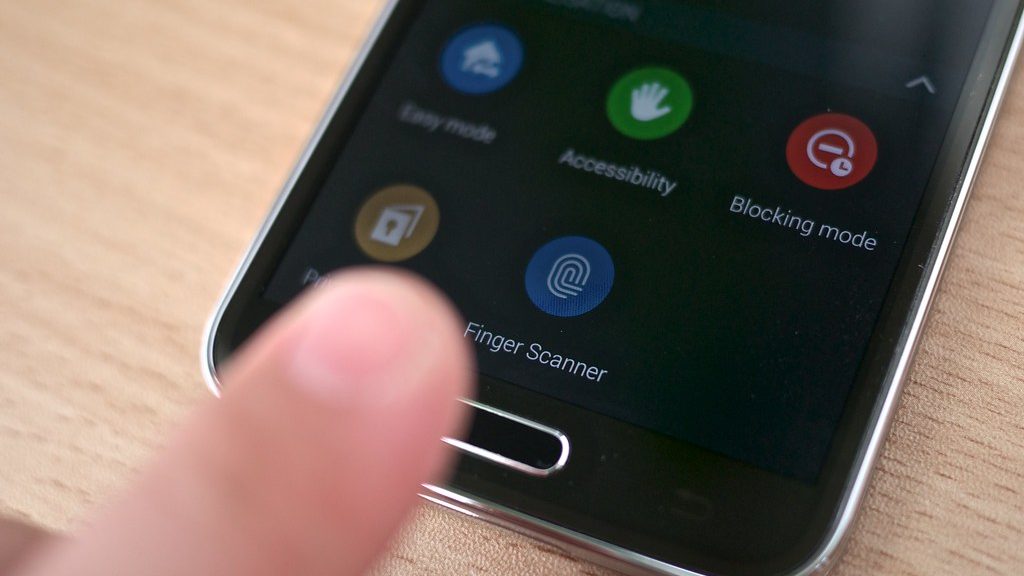 Smartphones are essential in today’s modern world. Almost everyone has one, and your phone contains all your contact information, emails, passwords, photos, messages, and even bank details. For such a small device to hold all these important data, its security must be topnotch.

Earlier phones relied on pins and pattern locks to keep the phone safe from others. As mobile phones evolved, so too did their security checks.

Fingerprint scanners are a staple in modern smartphones. Any model above the $100 mark almost guarantees a scanner at its rear. Newer and more expensive phones take this up a notch; having their scanners integrated in the phone’s screen.

A fingerprint scanner offers convenience over having to memorize pins or patterns in order to unlock phones. Using a scanner also gives you quicker access to your phone, with only a second required to activate and confirm. The idea is that without confirmation that the owner is the one holding the phone, all access locks into the main screen. The added security almost guarantees that only the owner can access the phone – right?

Known Issues in the Past

The fingerprint scanner may not be the ultimate security check, as software issues have plagued phones. Samsung’s Galaxy S10 for instance is receiving flack because their scanner accepts everyone’s prints. They promise that a simple software update would fix it, but the owners still wait anxiously. Other brands, such as the iPhone, have received complaints about scanners not recognizing their owner’s prints.

Some phones try to solve this fingerprint issue with using facial recognition to unlock phones. However, a combination of locks can help add enough layers of protection for your phone. Adding passcodes, facial recognition, location locks, and fingerprint access can help keep your data safe from other people. What do you think? Can you really trust your phone’s security checks?