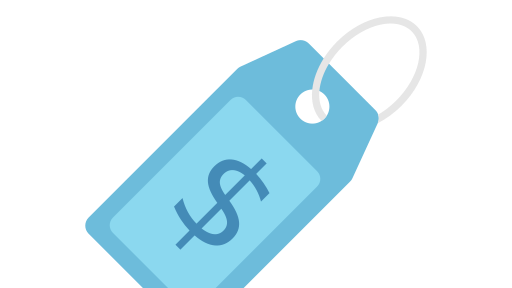 Newer phone releases from Apple, Samsung, and other tech giants have a similar pattern: they all go beyond the $1000 mark.

The Price for Keeping Up with Trends

A survey concluded that Apple and Samsung’s recent earnings had one thing in common. A decline in their quarterly profits show a glaring truth: not many would gladly give out thousands for a small upgrade on their devices.

A Decline in Profits

While the idea of better specs may appeal to some, these newer models still have a glaring deal breaker: the price. With companies releasing new versions of their phones yearly, one would have to ask themselves: how expensive is too expensive? In addition, is the price tag really worth the product you get?

Think about it for a second – how often do you require new phones anyway? Unless you are really clumsy and drop phones regularly, a standard smartphone can last years before its decline. Companies release new phones annually – and sometimes even sooner than that. Those who want to follow trends love the idea of purchasing every new release. Most of the time, this involves selling their older phones at a loss in order to help pay for the new one. Other companies like Apple offer trade-ins at smaller prices. However, that is not enough for a lot of people.

With newer phones steadily increasing in price, when will consumers say ‘enough is enough’?