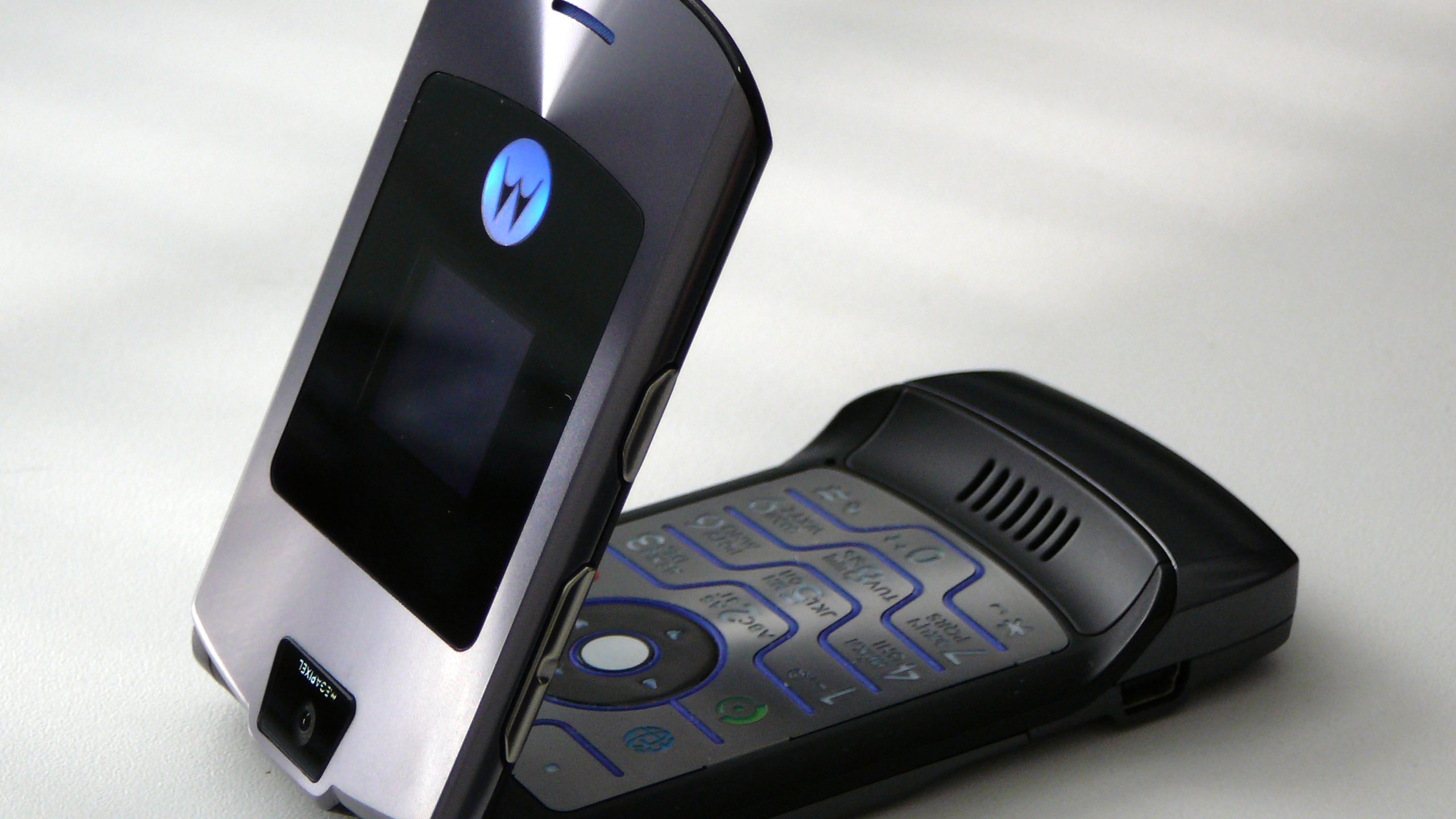 The modern smartphone has a very basic universal design.

It goes: screen at the front, while cameras and other sensors are at the back. Smartphones are slim, flat, and very light to carry. Before the rise of the modern smartphone however, the world held flip phones as the golden standard. Flip phones were easy to carry. They were also cheap, durable, and easy to use. However, the flip phone design did not survive the eventual rise and evolution of smartphones.

A flip phone, while capable of sturdiness and portability, had very limited surface area. A screen would only be on a small section and that is a no-no in today’s ‘the bigger the better’ screen layout. However, several newer phone designs have opted to go back to the flip phone design. Is it just a case of catering to the nostalgia and the retro crowd? Are they simply trying out innovations in phone design?

Whatever the case, one thing is up in the air: are flip phones making a comeback?

Several new phone releases try to recapture the magic that came with the classic flip phone. The Galaxy Fold for instance offers a similar flipping design. While it has a horizontal fold compared to the flip phone’s vertical flip, the concept is otherwise the same. At its ‘folded’ state, it covers the internal parts of the phone and leaving behind a sturdier exterior.

Another example is Nokia’s new (or should we say, old) product, the revived Nokia 2720 Flip. It has the same retro design as early 2000s flip phones. The phone divides into two, with the top half for the screen and the bottom half for the retro numeric pad, arrows, and call buttons.

It offers similar stats to older phones, such as:

Flipping Back the Clock

Another brand from the times of yore making a comeback is Alcatel. They too have a flip phone ready for launch called the Go Flip 3 and the SmartFlip. These two offer similar stats as mentioned above. The only difference from these newer phones from the old flip phones is that these new models have faster processing speed. They also cater to old school users not comfortable with the smartphone design.

Smartphones nowadays have a similar design. Many people out there may not want these wide, bright devices and would prefer hearing the nostalgic click a flip phone creates. Whether it is for nostalgia’s sake, for convenience, or for affordability, one thing is for sure. The mobile market may soon have a division in its hands: nostalgia versus technology at its most efficient.

Which one will win in the end? Will phone trends revert to the simpler times of the 90s and early 2000s?