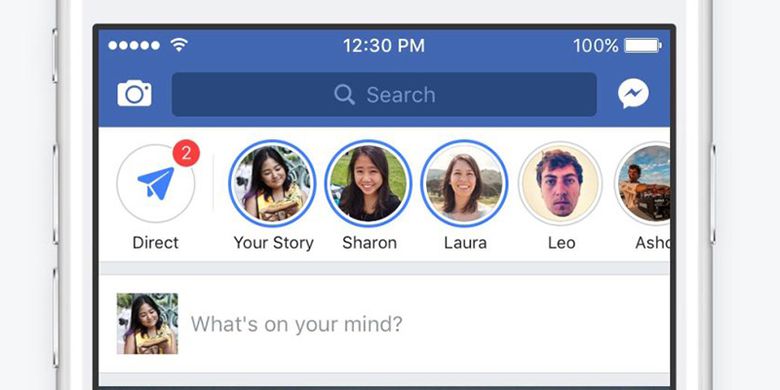 Although only half of Instagram Stories users reached 300 million users, Facebook began to grab the opportunity to monetize Facebook Stories. This week, the social networking company started advertising trials on Facebook Stories in the US, Mexico and Brazil.

“The ads in Stories add a lot of business value to Instagram, and we sure can do the same with Facebook”, says Facebook Product Manager Zoheb Hajiyani. Displayed ads in the form of videos duration of five to 15 seconds that can be passed by the user.

In the meantime there is no button to visit advertiser pages, but Facebook is likely to add those features in the next few months. Advertisers can expand their ads from Instagram Stories to Facebook Stories. Facebook will reformat the ads in News Feeds with colors that are subordinate to the restrictions and text at the bottom.

By comparison, Snapchat who pioneered Stories style posts only had 191 million daily users until May 2018.