Last month, the National Toxicology Program (NTP), United States, released the results of his research, which shows if the radiation cell phones do not trigger cell cancer. But the study found other facts, after a peer review process. 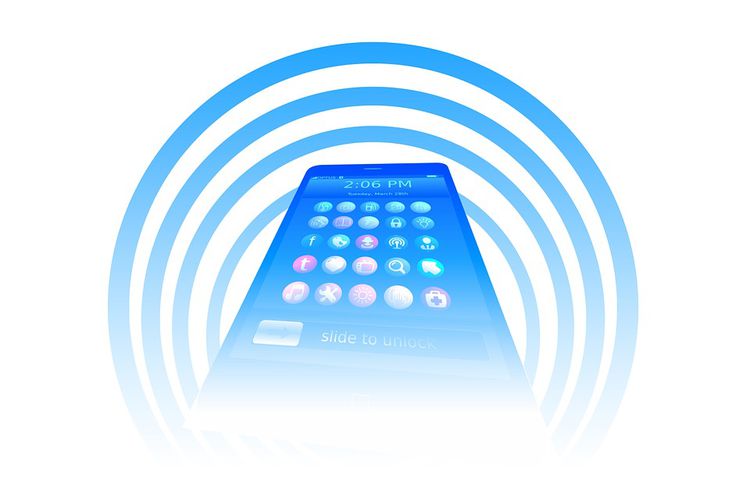 The results of the evaluation conclude that radiation exposure causes liver tumors in male rats’ organs labeled “clear evidence”. In this labeled mice, an increased risk of rare malignant cancer, called schwannoma in connective tissue that surrounds the liver.

Another finding is the growth of brain tumors in male rats under the label “some evidence”, where a risk of malignant glioma, a type of brain cancer that attacks glial cells in male rats. Tumors are also found in female liver rods, but do not grow at a significant level, so labeled “equivocal evidence”.

Previously, NTP explained if the non-ionization radiation in the mobile phone is different from ionizing radiation, which can cause DNA damage in certain doses. In conclusion, at that time, some of the mice used as trials, were able to survive longer, and others died faster.

Researchers also found significant growth in lymphoma, a cancer that develops in lymphocytes, which appears in female rats, even in the label “equivocal”. For humans So, what does that mean for humans? After the research through a peer review process , the results will be given to the US Food and Drug Administration (FDA).

The agency will then issue a policy to protect consumers, and provide guidance to the central US communications body (FCC), which makes mobile security standards. The process of peer review is a vital process for all research, for examination or research by other experts in the field.

NTP senior toxicologist Ronald Melnick did not deny if it is difficult to conclude with certainty for further research, that there is no risk of cell phone use for humans. “I think it would be irresponsible if it did not deliver the indications to the public”, Melnick explained as quoted from Quartz Media.

He also added if the change in conclusion after the peer review, quite rare. “Usually, when NTP submits its findings, peer review experts will participate, almost during the study, in which case they feel the data, then combine with their knowledge of cancer, enough to corroborate the discovery,” Melnick said.