In order to expand the use of virtual money, startup from Switzerland, Sirin Labs introduced the world’s first blockchain phone, in September 2017 ago. Now, FIH Mobile, a Chinese manufacturing subsidiary, Foxconn, has signed an agreement to produce a blockchain smartphone named Finney. 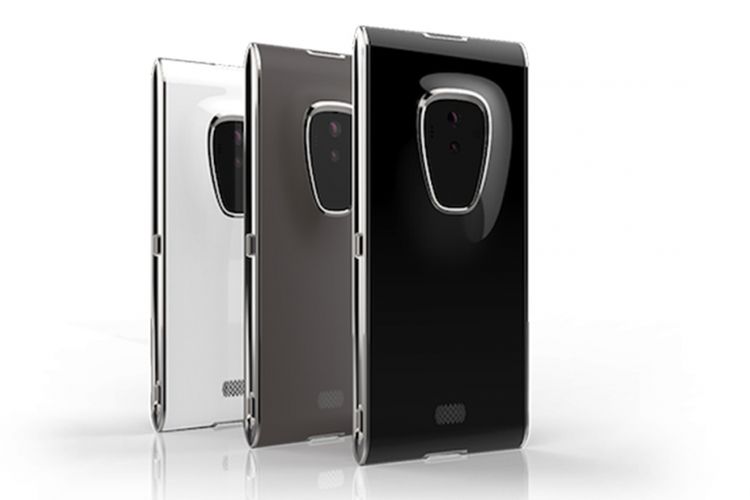 Besides being a smartphone, Finney also functions as a digital wallet to store virtual currency alias cryptocurrency. It is equipped with cold-storage (digital wallets not connected to the internet for safe) and integrated encrypted communications.

The creator designs Finney as a compatible device with a variety of blockchain-based virtual currencies, including bitcoins. Users can shop on sites that receive payments with cryptocurrency , such as Overstock and Expedia. All virtual money based services in Finney are activated via a physical button.

Later, users will be able to authenticate transactions using biometric mechanisms such as fingerprint scanners and scanner iris, along with passwords , instead of having to remember long digital wallet keys. Finney phone equipped with 5.5-inch screen, 6 GB of RAM, and 64 GB of storage.

There’s also a 12 megapixel rear camera and a 13 megapixel front camera. Its operating system is Sirin OS based on Android. Technology license As summarized from Bloomberg, the price per unit Finney set at 1,000 US dollars.

However, by licensing the technology to other smarpthone manufacturers, Sirin hopes to push the price tag into a range of 200 US dollars. One party interested in licensing sirin technology reportedly is the Chinese giant, Huawei is also allegedly developing a mobile blockchain own.

Finney phone plans to be ready in October 2018, for online sales, along with retail marketing through eight stores in a number of countries experiencing booming cryptocurrency, such as Turkey and Vietnam. Sirin claims so far has received reservations for 25,000 units of Finney phones, and hopes to sell as many as 100,000 to several million units throughout 2018.