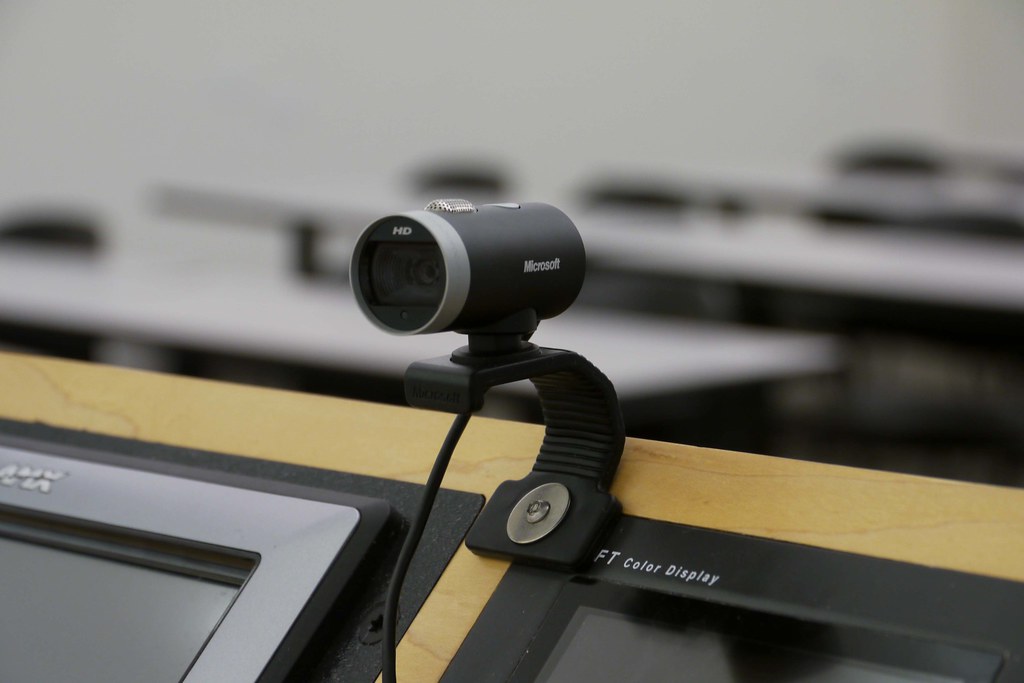 With online connections more affordable and accessible than ever before, plenty of people no longer rely on telephones to communicate. Instead, they use the internet and social media to keep in touch. Here, they can do voice calls and video chats without any limits.

Because of this, laptops today often have built-in cameras ready for use. One of the most popular (and important) PC accessories is a webcam. High-definition cameras dominate the market, offering both quality and low price to seal the deal. Having a camera connected to your devices has its upsides – but also some downsides. The camera of your device is the world’s window to your private life.

Because of this sensitive matter, people often treat their cameras with a bit of caution. Who can see you from the other end? Will they be able to control the camera without your knowledge? What will happen if someone wants to see what your camera sees?

One of the most common fears when it comes to these cameras is security. What if someone is watching from the other side of the screen? What if someone manages to control your camera settings and turn it on without your knowledge? Is the ‘FBI watching you’ just a running gag on the internet?

Whenever a camera is involved, anyone can feel a bit of paranoia. Because of this, people often block their laptop cameras with sticky notes, Band-Aids, or even tape. But is it actual fact, or just fiction that actual ‘big brother’ figures are watching you from your camera? Take note that for someone to access your PC from somewhere else, your computer needs to have access to the internet. Accessing specific parts of your PC will also require plenty of permissions from you.

The only realistic thing about blocking cameras with everyday items is to prevent yourself opening the camera accidentally. Several programs such as Discord and Skype can access your camera for calls. Pressing the wrong button can be the difference between a voice chat and a video chat. Once video chat activates, your camera shows the world what it sees. By placing these barriers on cameras, you have to remove them actively to use the camera, making it less likely to have accidents.

Nobody likes the idea of being watched by unknown third party. A common fear is that someone, through hacking skills and computer magic, can activate your camera and see what your camera sees. How likely can this happen?

To ease your mind, know that this is very unlikely and relies heavily on your actions. The only way for someone else (from somewhere else) to control your PC is if you allow it to happen. This involves installing programs that can grant access to your computer from another PC. It also involves sharing private information, such as passwords and confirming the actions yourself. Malware may also be able to access information on your PC, but with proper scans and security measures, this is a very unlikely scenario.