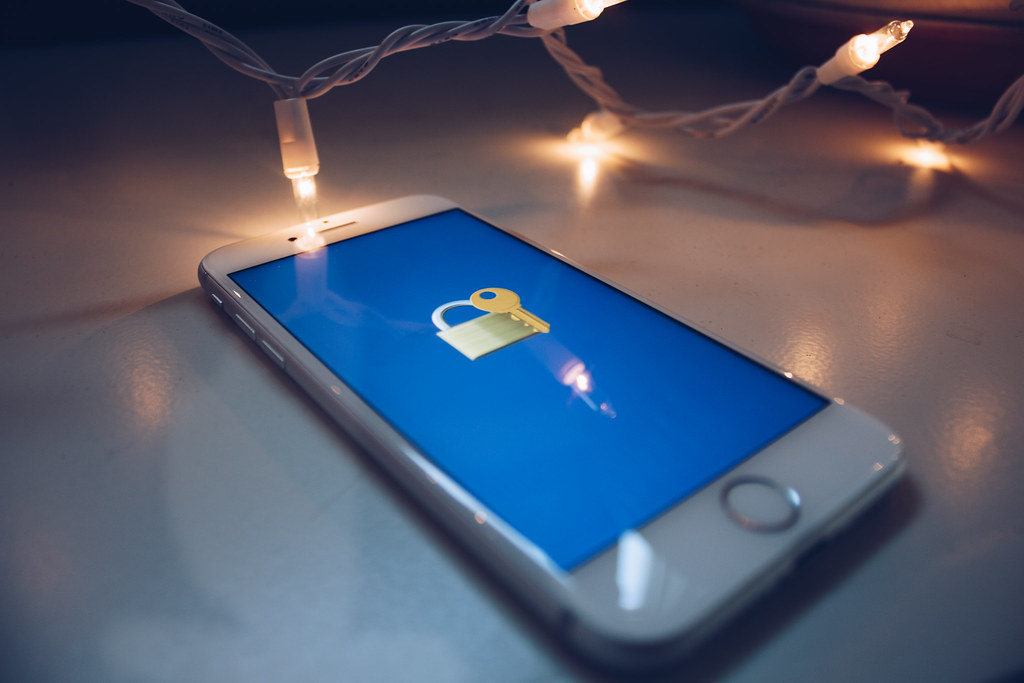 A VPN is a fantastic program that can mask your IP address when online. This program has a variety of uses, such as privacy, anonymity, and to improve latency in games. Before getting one, what should you know about a VPN? Here are some things worth knowing before you hit that purchase button.

Like most digital services today, a VPN usually requires a subscription to access. Most VPNs have monthly charges, although you can get a subscription in bulk. These one-year, two-year, or even five-year deals often have tons of discounts and are cheaper than compared to paying by the month.

There are free VPN services available out there, however be warned. Nothing is ever free in today’s modern world. While you get free VPN, you pay for it in other ways. It can be unreliable, slow, or it can even contain malware. Several free VPNs have also been discovered to be stealing data from its users to sell it to third parties. Paying for legitimate VPN may cost you a bit, but it is the safer choice.

You May Get Banned in Games

When playing online games, using VPN can be a great way to improve latency. By switching servers, you can experience lower ping and can be the difference against an unplayable game. World of Warcraft for instance can be a frustrating game if your connection is laggy.

However, a VPN may also land you in hot waters. Competitive gaming such as Dota 2 and Fortnite may ban players for using VPN. This is due to VPN changing your IP address and location – which can be construed as an act of cheating. Having a singular IP address gives decent proof that the player is legitimate, not using exploits, and not a bot. Using VPN in competitive gaming may also mean that the player’s original IP has been banned, and is trying to bypass this. This is usually the case when the player was banned for cheating and other offenses.

Turning VPN on and off can also take a few minutes. During this time, your internet connection cuts for a short period of time. Keep this in mind when considering turning the VPN on/off while playing. This will disconnect you for a few minutes, during which time you will not have access to the game.

Battery may be an Issue

VPN is not only for computers. Mobile phones can also use a bit of privacy. Most VPN brands have a mobile version, which you can download from the app store. If you have purchased a subscription, you can often have them on multiple devices. Now all you have to do is to search for it on the app store and install.

Like any other app, a VPN when active can drain the battery faster. For those considering having their VPN active 24/7, you may experience faster battery drains. Now you have to ask yourself, does the added layer of protection justify all those trips to the charger?