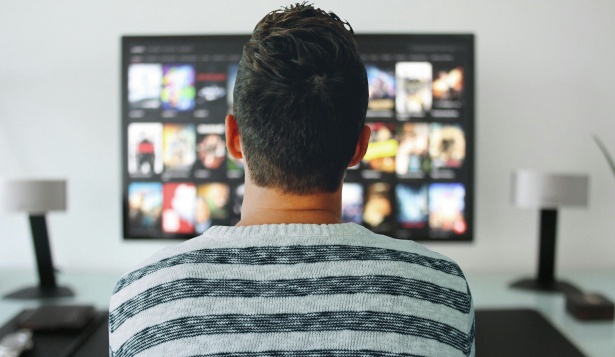 For those who grew up in before the 2000s came along, one thing made home life amazing. That is the presence of cable connection. Yes, for kids with nothing to do at home, having cable can easily fill those lazy afternoons. Instead of only having a few channels, you get over a hundred different choices on what to watch.

With the improvement of technology and availability of the internet, it seemed that cable connections were going the way of the dodo. Now, one can easily stream videos online without paying anything. However, as we reach the end of the 2010s, we are plagued with a newer form of cable.

Video streaming subscriptions offered by Netflix, Youtube Red, Disney +, HBO, and many others limit what one can watch. Instead of subscribing to one cable company monthly, now, people have to subscribe to a myriad of companies to watch specific shows.

While these subscriptions only ask for around ten dollars monthly, cumulatively, it can get pricey. Of course, it is not as if you watch these brands 24/7. Most of the time, people get the subscriptions for one or two shows. The rest of the subscription revolves around being in the background and ignored entirely.

Perhaps, that is what the companies are aiming for. Maybe these companies only need one or two shows that can draw the subscriptions monthly. Then, they rake in the profits while offering nothing else other than their crown jewel programs.

The main appeal of these brands to get you to subscribe is the exclusivity of their shows. Yes, you cannot find them anywhere else – so you have to pay in order to see them. Most of these channels offer exclusive and original programming.

Shows such as The Witcher, The Mandalorian, and Game of Thrones are under these paid subscriptions. For those who want to watch the latest episodes, they need to pay. Other offers include reruns of their favorite shows from the past. Shows such as Friends, The Office, and many more can be viewed at your leisure, whenever you want, if you subscribe.

Is It Worth It?

As mentioned earlier, the main goal for these companies is to attract you into subscribing. It can be through a free trial, or a one-month deal, but the main goal is a monthly paid subscription.

Think about this – how many people are too lazy to unsubscribe and deactivate their accounts not to pay the $5 monthly fee? The answer is lower than you may think. People for the most part would rather pay $5 monthly for a subscription that they may only watch once a month, instead of cancelling. What if they need the subscription later? What if you crave to rewatch a show? The mentality is that it is better to have the subscription in handy to avoid any delays later on.

The question becomes, would you really miss that $5 monthly? However, you have to think of the bigger picture. Odds are, you are already paying for more than one subscription to these companies. Cumulatively, it can add to $20, to $50, or beyond a hundred. Now – would you miss that amount?