Recently the YouTube service has announced a new feature specific to creators, where the new feature is called “Reels”. Basically this is a feature similar to the Story feature on some social media. Initially Story feature popularized by Snapchat which later adopted also by Instagram, Facebook, up to WhatsApp. This new feature is presented by YouTube for creators to interact with their fans, where creators can post updates and snippets between video releases. 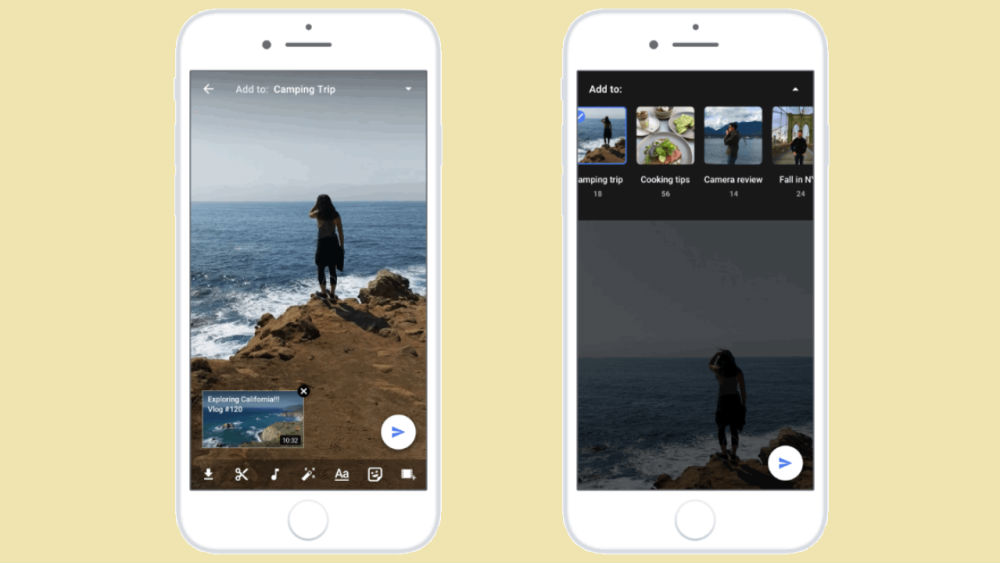 Unlike Story feature in Instagram and Snapchat, Reels feature on YouTube will not be lost even though it has been more than 24 hours. They can be stored forever and they can be arranged in various events or projects. For example, content creators can post Reels videos to a folder from their daily activities.

The subscriber can view the video and find the previous video story that has not been watched yet. In this way, creators can compile multiple clips into a single collection. A good feature is the ability to link videos with Reels. Currently, the feature is launched for creators with over 10,000 subscribers on YouTube.

Although similar to Story, but this is a new approach than the story that will disappear within 24 hours. YouTube itself realizes that many subscribers prefer to interact with creators on Instagram or Snapchat to keep up with what they plan to do. Of course with the Reels will make the fans more easily follow the plans of the creators.