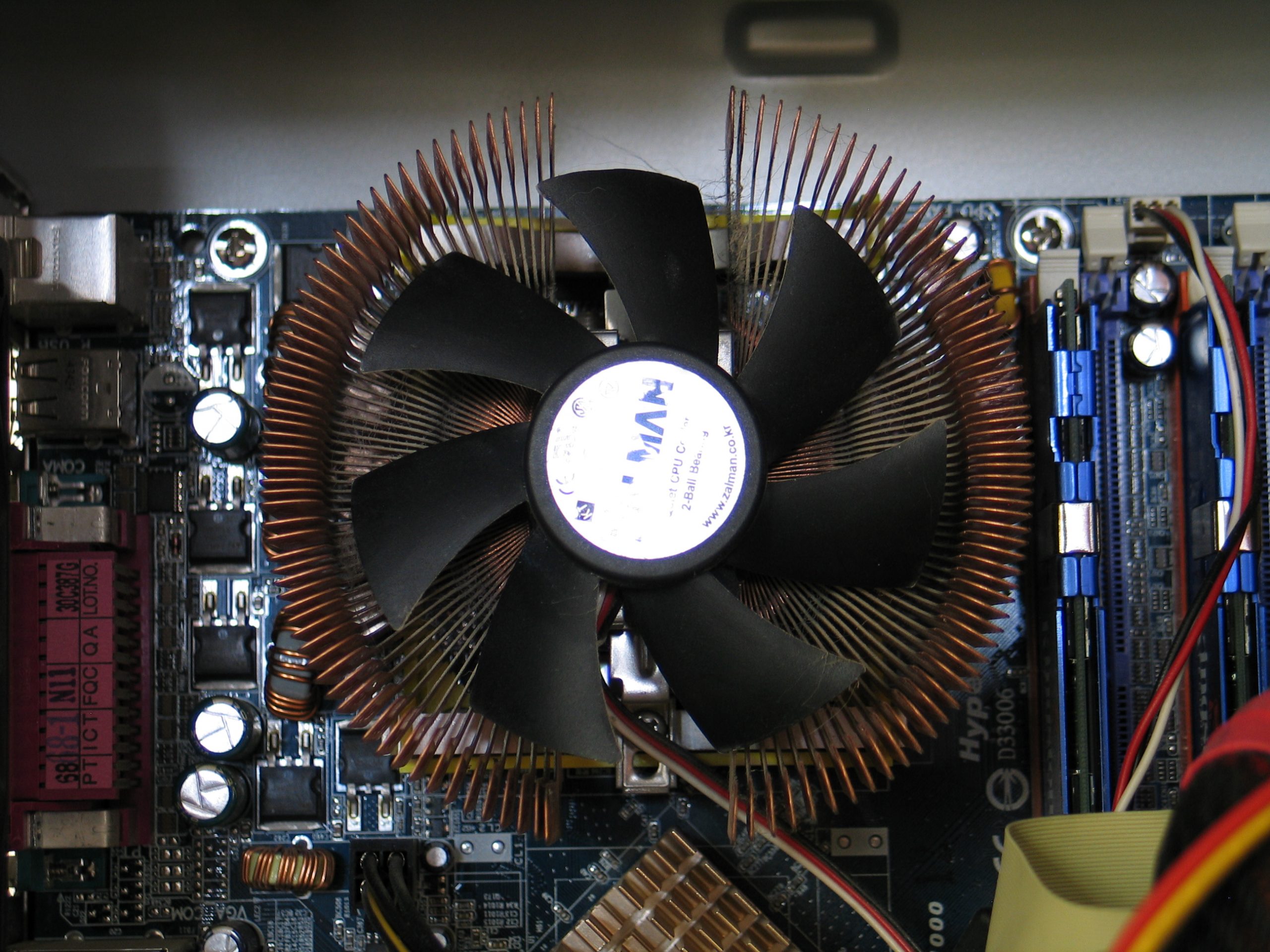 At some point in your computer’s life, something will go wrong. It is an inevitability no matter how careful you are while using it. Troubleshooting a PC by yourself has both upsides and downsides. If you can troubleshoot the problem yourself, you eliminate the need to pay for technical support. This also saves a lot of time, and minimizes downtime on when you cannot use your PC. The downside is that if you wrongfully diagnose, you will not be able to fix the problem until you find the right issue.

For those who want to be self-reliant, you have to learn a few basic pointers. For starters, you should try to pinpoint the problem. You need to determine whether it is a hardware or software issue.

When a problem stems from a software issue, the PC may be difficult to use. Symptoms for software problems include crashes, slow performance, or even being unable to open a specific program. A sudden software issue usually stems from a recent download or installed program. Odds are, the new addition may not be compatible, or a malware may have accessed your system during the recent changes. Undoing these changes often fixes the problem.

One can fix software issues via reinstalling programs, deleting files, or even antivirus scans. Plenty of antivirus and antimalware programs are available for free online. All you have to do is look for the right fit. BitDefender for instance is a fantastic, low-performance antivirus that works in the background. Windows Defender, the default antivirus in every Windows 10 installation, is also a viable option. Malwarebytes of course can check for issues, but can take a lot of resources especially while doing active scans.

Worst-case scenario, you have to do a full reformat of the entire system. This requires you to erase the current Windows installation and replace it with a fresh one. Apart from the Operating System (OS), this process will also remove all installed programs on your OS drive. These can include Microsoft Office, antivirus programs, games, and even internet browsers. You will have to install these again, one at a time, after finishing with the OS.

Worry not; you can still salvage some files during this event. For example, files located on a different hard drive than the OS will remain unless you manually format each. If the problem persists even after a fresh installation, you may have to set your sights on the other drives. While an OS drive may be clean, opening an infected file from other hard drives can start the chain all over again.

While these solutions can be very time-consuming, they will not cost you a thing. As long as you have the discs, programs, and installers ready, it is merely a matter of re-installing everything from the ground up.

Some things you need include a portable disk drive (for laptops/PCs with no internal disk drive), installation discs, and backup installers. Installing Windows all over again can take hours, and you have to install every single program after that. Overall, a complete reformat and reinstallation of basic programs can take someone five hours to finish. The good news is that if the problem was a software issue, a reformat nearly guarantees a fix. Think of it as wiping everything in your PC’s digital world, eliminating any problem in the process.

Other times, the absence of any sound is also an indicator. Within your CPU are a number of fans that help cool the different hardware. The absence of sound – of movement of these fans – means a problem with connection, or a broken part itself.

Hardware issues are easier to fix. It is more expensive – but easier. Instead of long reinstallations, you just have to fix the affected part. A dead hard drive prevents you from starting Windows? Replacing the drive instantly fixes this problem.

In most cases, the solution is replacement of the hardware in question. This can cost you a bit of funding, but a replacement is usually a guaranteed fix. Repairing the broken hardware is always an option; however, it may actually be cheaper to replace it entirely.

Of course, you should not jump immediately to replacing a part. There is always a chance the hardware was inserted wrongly, have the wrong wires connected, or have an obstruction preventing movement. Always check the many plugs and sockets found inside and out. Are there any missing? Did you forget to plug something in? Are you sure that the wires go where they are supposed to go? Double-checking these items can help narrow down potential problems for your PC.

Self-diagnosing hardware problems can save you a trip from the nearest repair shop. While it can be very intimidating, the very basics – checking for wires, obstructions, and other physical issues – can save you a lot of time. Checking these basics can also save you a bit of money. Computer repair shops often have service fees for the most minimal of work.

It is also a great idea to set money aside in the event that you may need to replace computer parts. Nothing is worse than finding out your PC is out of commission until you get repairs – and having zero budget for it. Having some money set aside guarantees a quick replacement process. For those whose work revolves around a computer, any downtime is a hassle. Having the funds stored to take care of any issues that come your way will make your life that much easier.