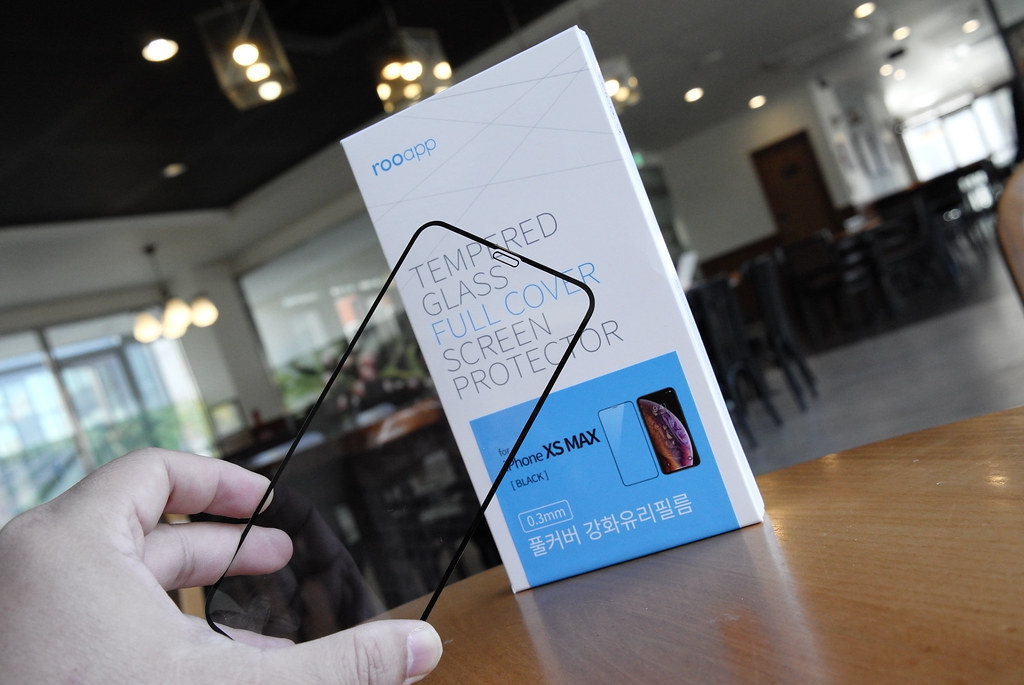 Screen protectors have grown in function since the turn of the decade. They have a variety of purposes, including eyestrain prevention, waterproofing, and even slip resistance. For the most part however, the screen protectors are there to prevent scratches from occurring. As phones evolved into touchscreens, the need to protect the screen increased. The bigger the screen gets, the larger the chance of damage happening.

However, screen protectors also have their downsides. For those who are considering getting one for their phone, here are some things to consider.

Because you added an extra layer on your phone’s screen, your use of the device may also be affected. Some screen protectors can make the phone more slippery to use. They can also make it harder to press buttons on the screen. This can quickly become a frustrating experience, and often leads to the removal of the screen protector. Why should you keep something that makes it harder to use the phone?

Another thing to consider is the phone’s aesthetics after placing a screen protector. Odds are if your phone is old, you will have to live with air bubbles permanently on the screen. Overtime, screen protectors can also start peeling off the edges. People also tend to scratch and peel these out, making them worse.

These can make the screen unattractive – and for many, that is enough reason not to have one. One air bubble, even a miniature one, at the corner can still be an eyesore for some. For those who find it an annoyance, perhaps risking your phone is the better choice.

Whatever your choice, know this. Phones have durable screens in place, capable of millions of swipes and presses. The screen protector is there to act as a secondary protection. However, phones usually have screens that have been tested to provide a scratch-resistant surface for you to use. You can definitely use your device without any protection, as long as you use them carefully enough.