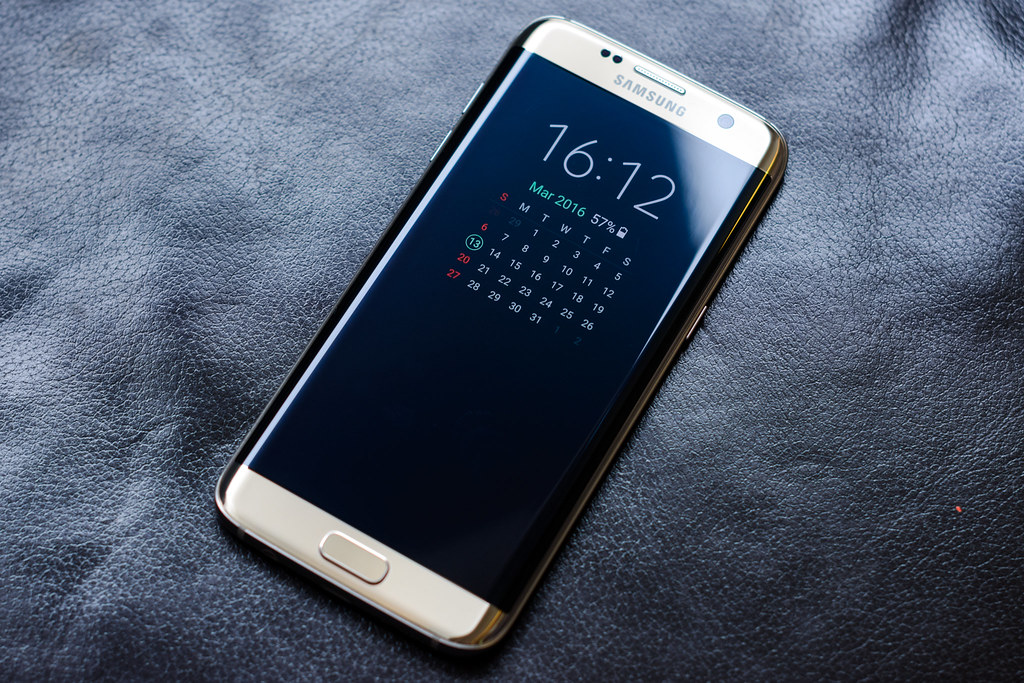 Foldable phones are in again… or so it seems. Samsung recently released their Galaxy Fold to a chorus of mixed reviews. However, Samsung is not done yet with the foldable designs.

Now, the South Korean-based company wants a phone that folds horizontally. The end result looks like that of classic a flip phone. But will it catch on?

The idea seems simple enough. Like a flip phone, this smartphone can fold itself into two. This not only saves space when not in use, but also protects the screen. Its compact design can extend your phone’s life. While in its folded state, all its screen surface are inside, protected from any damage. In theory, any accidental drops can prevent serious damage on your phone’s screen.

The phone’s rear, its tougher side, will act as a cushion from damage. With the folded design, this cushion protects the phone from all sides.

Samsung does not have a name for this new phone model yet. They do state that it can be a future product with tons of potential. By bringing back the folding style, it can have the portability of older, smaller phones. This can be a fantastic item to have while traveling, or for those who are out of town a lot.

Another underrated use for the folding design is never having to use a phone stand ever again. The folding concept makes a built-in stand for the phone. By folding it slightly and setting it on a surface, you can watch videos on the elevated screen.

The selling point of a folding smartphone is the large screen while still easy to carry. When not in use, the large surface folds into a smaller casing that fits in one’s pocket.

Today’s phones have bigger, wider screens. While it is all well and good for watching videos, they can be hard to carry. Some phones are too big to fit in one’s pants. Some of them are even too heavy to carry on your shirt pockets. A folding phone with the modern trends sounds like a possible winner. You get the best of both worlds – the tech of a smartphone with the size of a flip.

This classic flip phone design may actually be a better than the current ‘folding’ concept. The Galaxy Fold’s design for instance revolves around two smartphones melded into one. It is a small tablet that turns into an average-sized phone. This new flip phone design turns a smartphone into something smaller. For convenience, it is a very great choice.

The price may also be a deciding factor when choosing between the two flip designs. Currently, the Galaxy Fold and its competition go over the $1000-mark. That is not a very affordable route. Perhaps this classic flip phone idea is the more affordable option?

The classic flip phones became obsolete in time. Now, they are making a comeback. Can flip phones reign supreme once again, this time meshed with the current tech? Or will the ‘bigger is better’ crowd prevail?