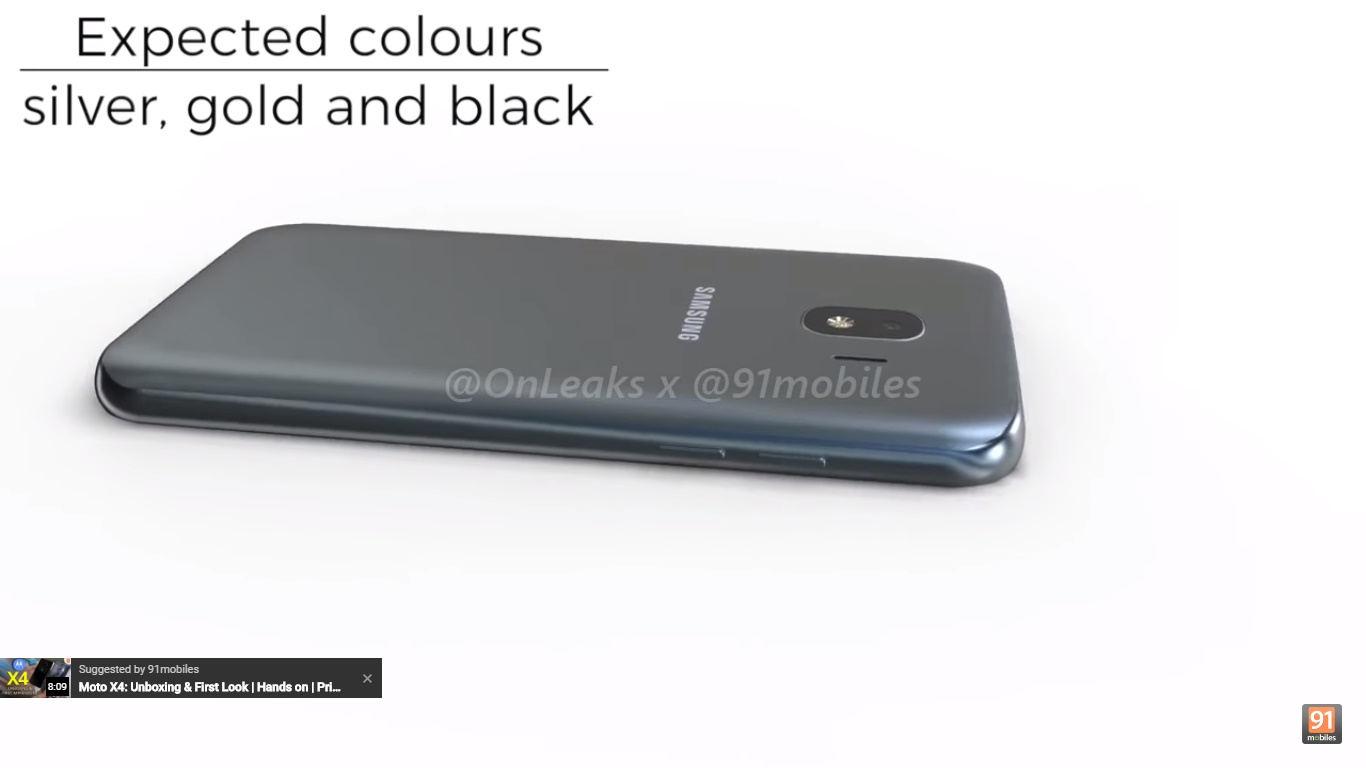 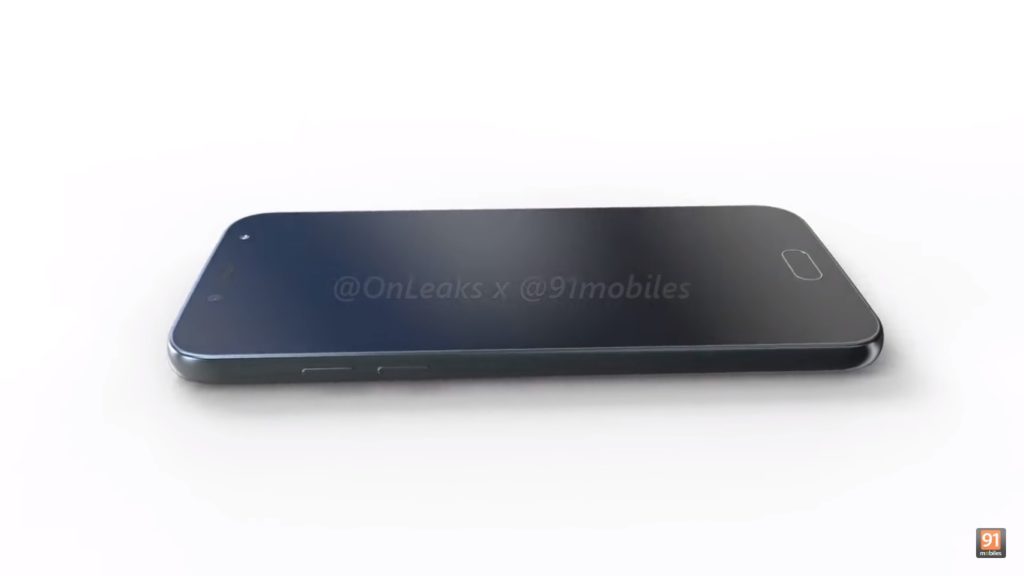 According to the render this time, Galaxy J2 Pro (2018) will have dimensions of 143.1 x 72.2 x 8.6mm and seen that the body to be used is made of polycarbonate, not metal. Of size, this smarthone will have a screen area of ​​5 inches HD 720 × 1280 pixels. At the bottom, we can see the physical home button that will also function as a fingerprint sensor.

The back of the smartphone comes with one camera sensor and LED flash. According to previous leaks, this smartphone will be powered Qualcomm Snapdragon 430 chipset combined with 1.5GB or 2GB of RAM. This device will also run the Android OS 7.1.1 Nougat. The possibility of this smartphone will offer 32GB of storage and has a microSD slot. 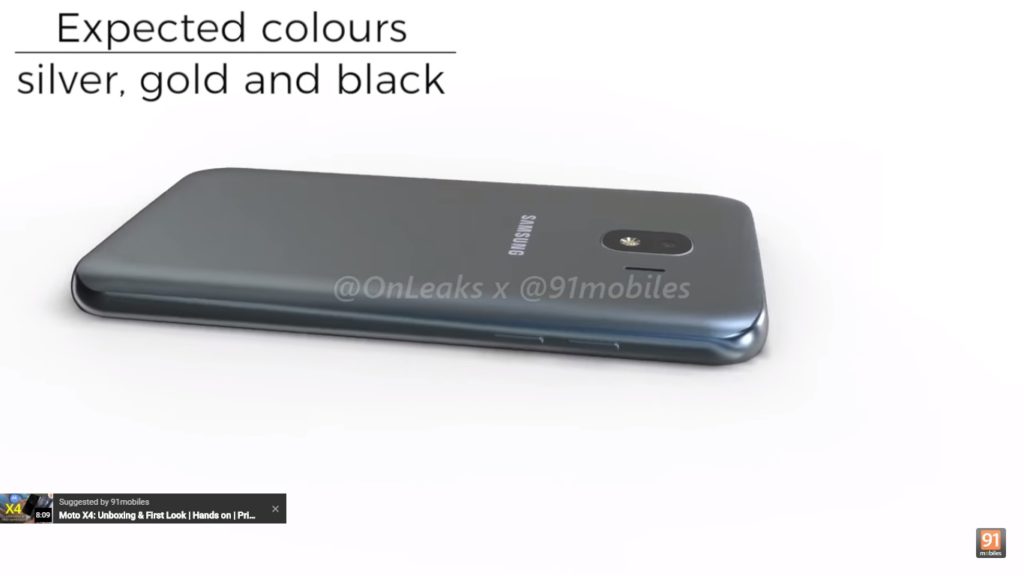