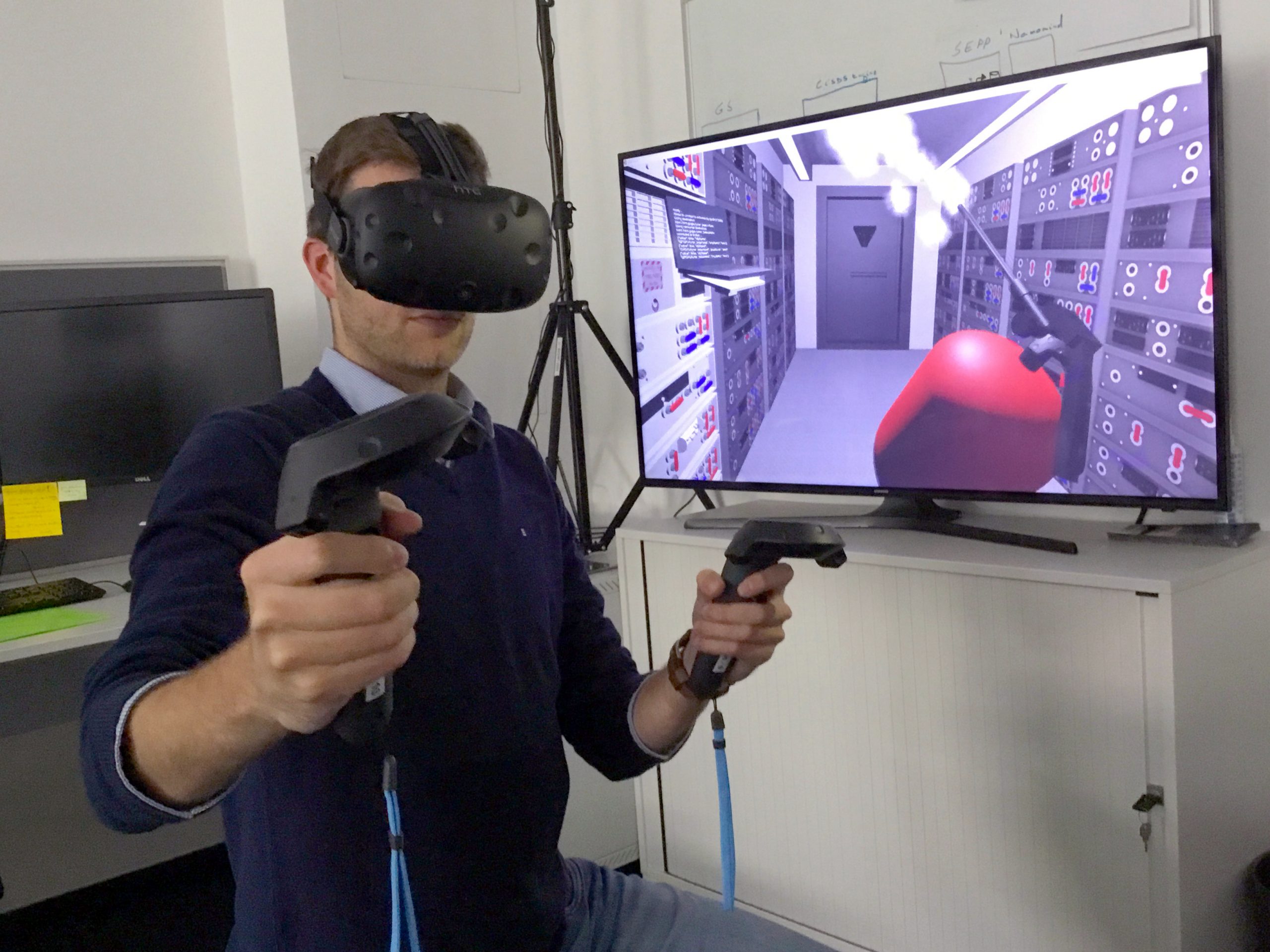 Virtual reality has been steadily gaining steam over the past decade.

VR-compatible helmets have been a selling point for plenty of games in the 2010s. The appeal is simple – instead of holding a controller and staring at a screen, you go into the game directly. With monitors, the action stops in the rectangular borders of the screen. You are never truly inside the game. With VR, the screen is right in front of your eyes. The action never ends, as you venture into this new universe.

However, not everything is great for this virtual enterprise. There are several factors as to why it may not catch on the mainstream.

The main factor that sways the decisions of people is money. There is no way around it. VR Helmets can cost a pretty penny. This can discourage people from trying it out. With the price of the helmet, plus the price of the computer or console to run the game, the total adds quickly. This may not be a viable investment for casual players who only want to play a game.

VR helmets require first-person views on open world games. While these RPGs and shooters are popular today, there are still plenty of games out there that do not fit the bill. This makes the VR helmet a niche – a tool for games that enhances the experience, but is not required. Use of the VR technology itself can be fun, but it may not be for everyone.

VR technology is perfect for long, open world adventure games. The helmet makes it possible for a player to step inside an entirely new world. This however takes dedication, one that many players may not want. People may just want to play an hour or two inside the game. The appeal of VR is that it can take you there – and you can stay as long as you want.

What do you guys think? Will Virtual Reality catch on, or will it be another fad?