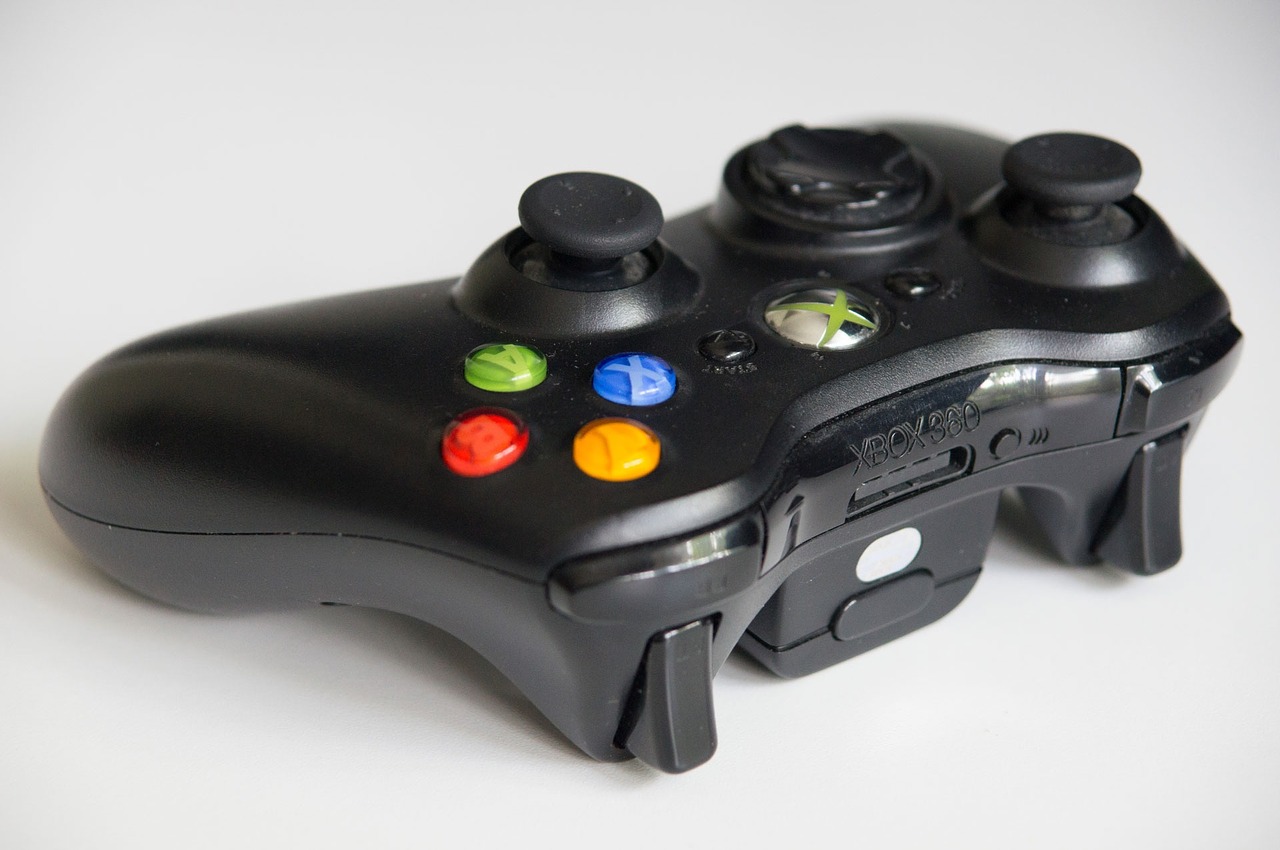 With the availability of a variety of consoles, computers, and other devices, one might think that games are more accessible than ever before. However, that may not be the truth. In fact, several factors indicate the opposite. It may actually be a harder time to be a player in these modern times.

Games these days can go from a few dollars to upwards of a hundred. Plenty of games out there are free. For those who want big name games – or AAA games – you may have to fork over a large sum. These games have big publishers and companies backing them.

They in turn have a larger budget, and offer better graphics, longer gameplay, and a larger virtual world to play on. Because of this, these games often boast massive price tags for their content. In these bigger games, you also see added purchases, such as Season Passes, expansion packs, and even microtransactions.

There are two ways microtransactions can be introduced in a game.

First, the game is free-to-play. This means that you only need to download the game, without any payments, and you can play instantly. The appeal here is simple enough. Free game, you can try without commitments. The microtransactions come in through cosmetic items as well as ways to make the game easier for you. These can range from simple change in appearances, to game-changing items.

Another way to introduce microtransactions is the direct way. Have players buy the game, then add options to purchase items in the game with real money. These can often come in the form of convenience purchases, for those not wanting to do the hard work to acquire the game’s prized items.

A lot of games these days also include subscription models in them. This means that not only do you have to pay for the game itself, you also have to pay monthly to keep playing it. You can often see this type of plan on online games. Many games outright will prevent you from continuing to play if your subscription runs out. For some, as an incentive, subscription can give the players benefits within the game itself.

For single player games and those that run offline, games may also require players to maintain an internet connection the entire time. This can be as a form of security, to prevent piracy, and to make sure the game works at full capacity. For those with limited access to internet however, this can be a deal breaker.

While devices these days can run a game with ease, getting your hands on one may be tough. With subscription models, console-exclusive games, or those with high system requirements, it can be tough. For an average player, these factors can affect whether they may try a game or not. What do you guys think? Has the past few years’ games been fun? With the trend going towards profit over content, we may soon see the last era of great games.