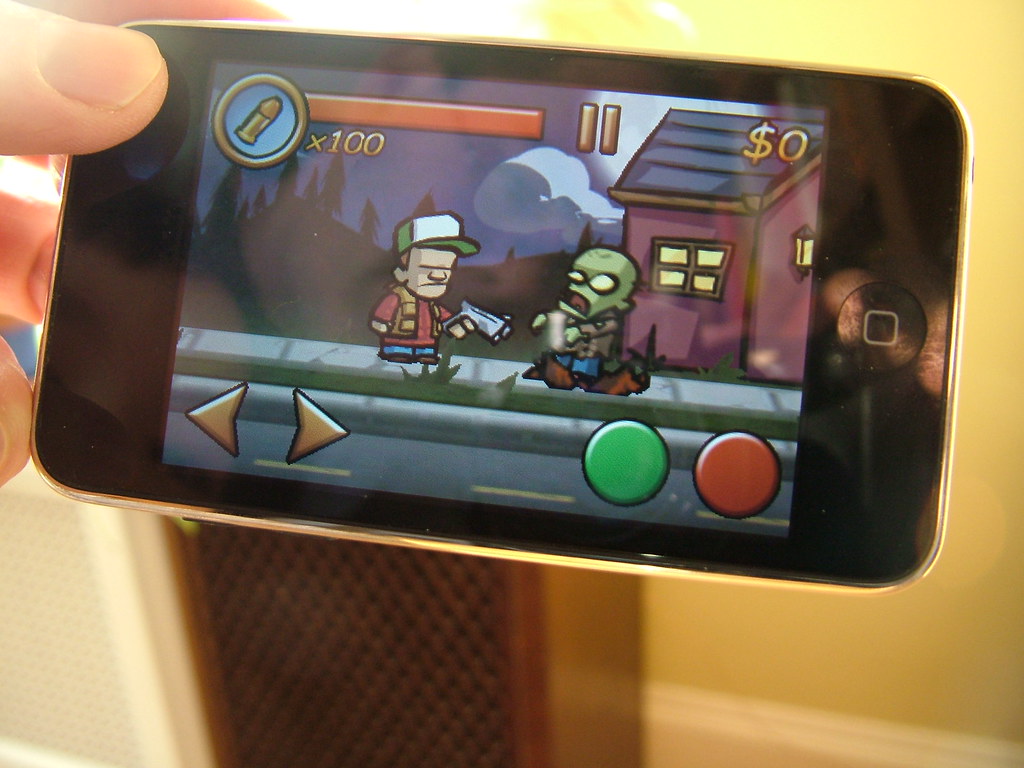 Ever since the early 2000s, mobile phones had an added function – games. Mobile games were still a great way to waste a few minutes of time. Earlier phones only had a few games installed on them, but they were fun all the same.

Today, the amount of games on your phone is only limited by the storage space. With the help of online connections and mobile apps, getting a new game is as easy as clicking a few icons. With the popularity of mobile games, phone companies are even advertising specific gaming phones with tons of hardware potential.

Now, mobile games can even run several PC games on their tiny little frames. Games such as Civilization 6 and even Skyrim can run on a mobile phone. Of course, the performance of each game, from graphics to gameplay, all depend on the phone running them. Asus for instance have powerful (and not to mention expensive) gaming phones at their disposal.

For the most part however, it all boils down to the resources a game eats up. A game that requires a lot of power to run depletes your phone faster. At times, you may find yourself constantly at the charging station because of your games. Controls are also limited, in the sense that you have minimal buttons to work with. Unlike the keyboard, mouse, or even a controller, your screen can only offer a few presses from your fingers.

There are ways to increase function on smartphones. Third party sellers often sell controllers meant for phones. This gives it a bit more functionality, although added accessories can quickly bulk up your bags. Bringing them along with you may be more of an inconvenience than anything else may.

What do think? Are phones really meant for modern games? Or should they stick with proven, higher capacity consoles and PCs?