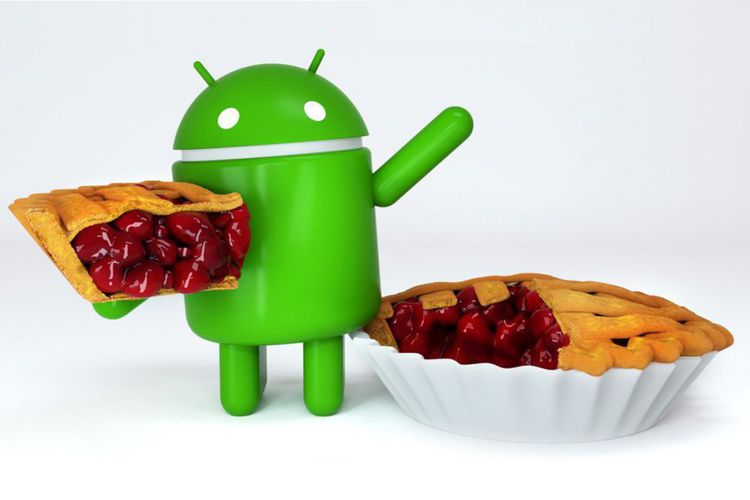 Since the conference was announced at the Google I / O 2018 in May, many people try to guess the official title for the operating system Android version of the 9th aka Android P. Now Google has officially revealed the abbreviation “P” in the name of the OS, namely “Pie”.

Continuing Google’s tradition, Pie is known as one type of sweet stuffed food that is usually served as a dessert or dessert, even though there is also a salty version with meat filling. Before Android 9, Android 8 (O), had the nickname “Oreo”, Android 7 (N) named “Nougat”, Android 6 (M) was called “Marshmallow”, then Android 5 (L) was “Lollipop”.

Android 9 Pie itself is available in the official release version today. However, this new OS is present for the Google-made Pixel smartphone series through updates over-the-air. Android P updates for other brand phones will follow later.

“We also work with other partners to launch a new device with Android 9, or upgrade to Android 9, this year,” said the software giant. Android Pie is equipped with a number of brand-new features, such as the official “dark mode” that will change the appearance of UI to be completely dark, Digital Wellbeing, gesture-based navigation, new style notifications, to the status bar that is intentionally left blank in the middle to accommodate the “notch” alias bangs on the screen.