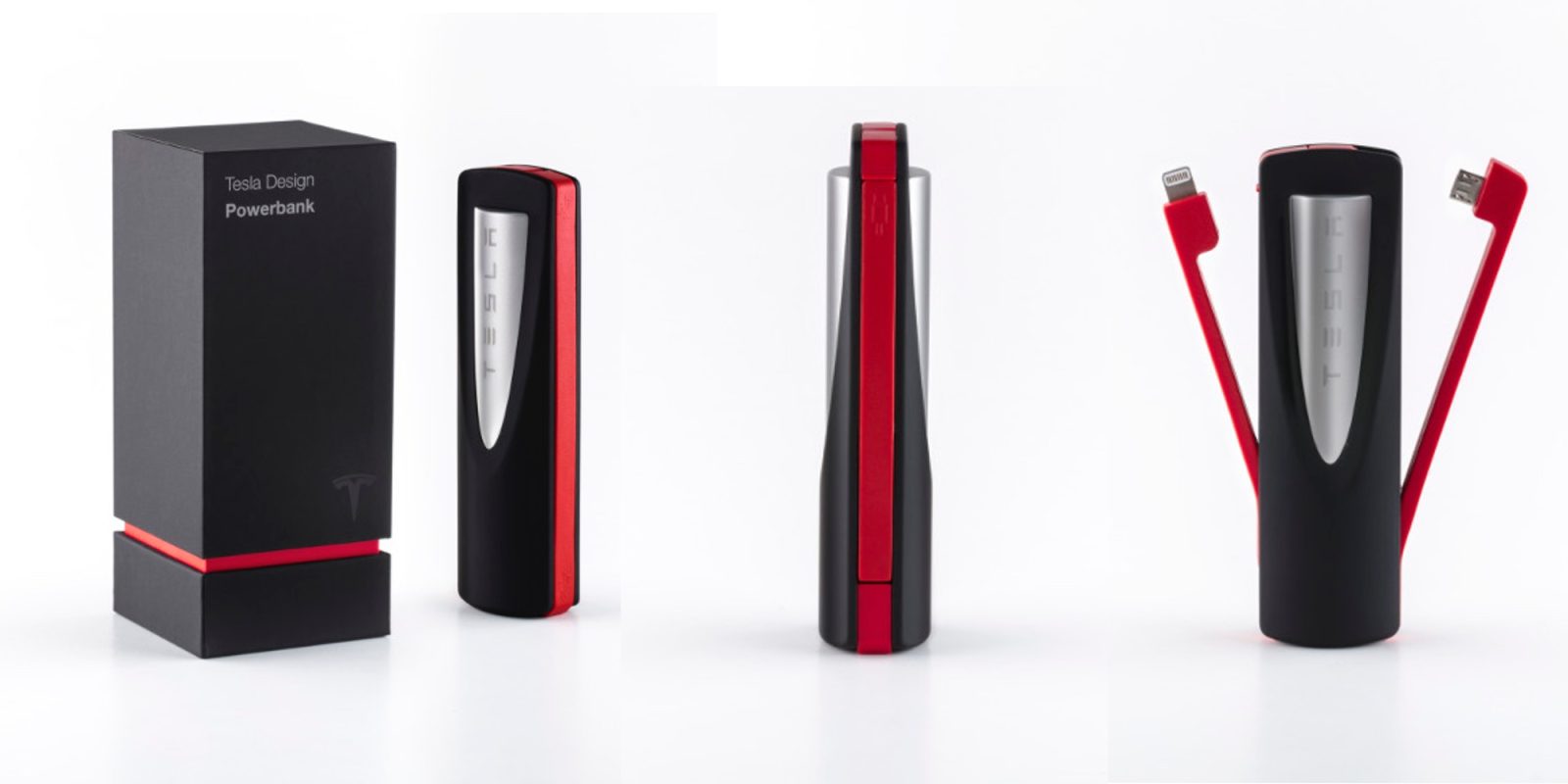 If you hear the name of Tesla, surely the imagined in our minds is a sophisticated electric car development company Elon Musk. This company is concentrating on the development of future transportation, but who would have thought this company is also interested to do business in the mobile segment, precisely presenting accessories for smartphones. 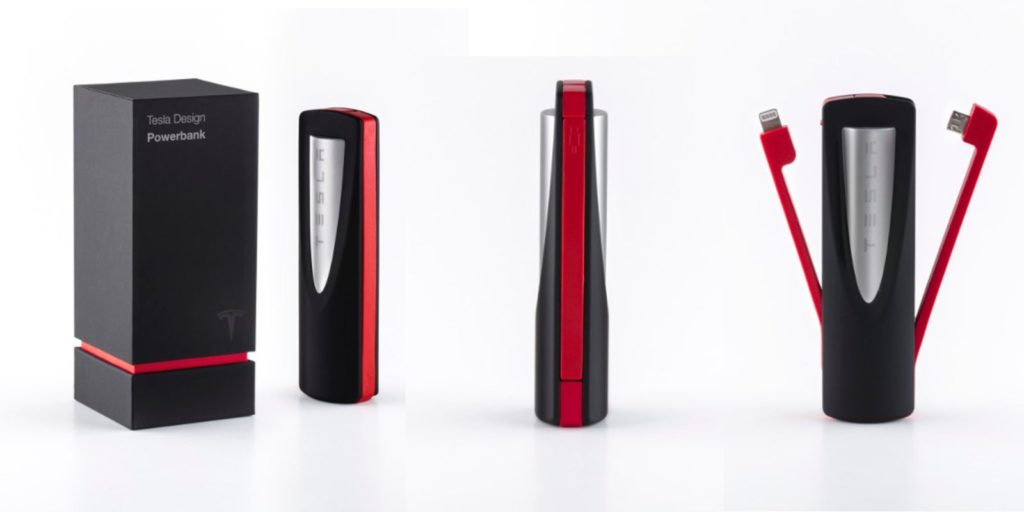 The Palo Alto-based company has just launched Tesla Powerbank, which is a portable powerbank as in general. In addition to prioritizing functionality, powerbank is also intended as a collection because the design of Tesla Powerbank is a tiny resplika of “Supercharger Monument”. 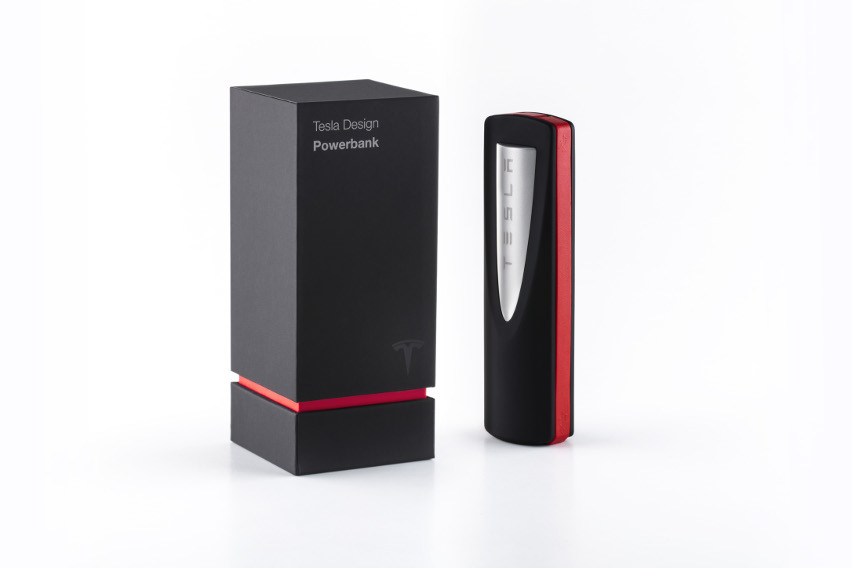