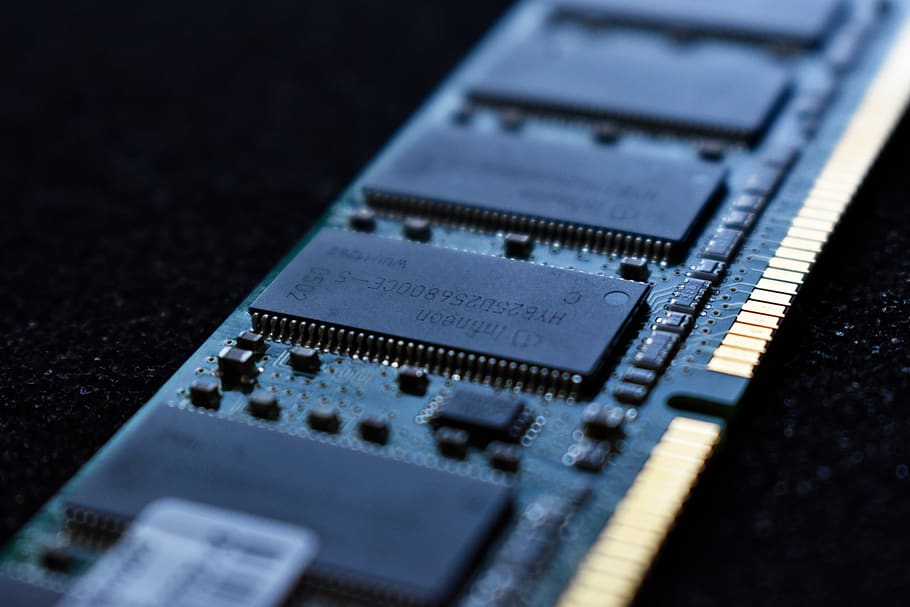 Video games have been around for decades. Through the many years of developments, games became more advanced and realistic. At some point, video games became a race to the top – yet the top is still nowhere in sight. From its humble beginnings as pixels in Pong, today’s games have evolved to near-realistic graphics that offer worlds of adventure.

Because of the rising hardware requirements for newer games, it can be tough to decide where to play. One of the most common devices on any household is the computer. In fact, 89% of households in the United States have a computer or laptop. Computers are there for work, for school, and of course, for recreation. A computer can stream music, play videos, and even browse the internet.

With all these many functions, it is a no-brainer to have one at your home or office. For video game players, it also means convenience. You can play a few games, switch tabs, and do something else.

The Issue with Upgrading

The problem comes when it is time to play newer video games. Current releases have higher system requirements than the last installment. Your computer built five years ago may not have the hardware necessary to run these newer games. Eventually, the issue of upgrading will be on your lap.

Upgrading a computer is not as simple as switching one component with a newer one. Compatibility is an issue that often jacks up the prices of upgrading. Your new graphics card may not fit; your memory cards may not have the same slot. More often than not, upgrading old computers require replacing nearly every part – and that can become expensive very quickly.

At the end of it, you may still not have enough hardware to do the job correctly. What do you do then?

For those wanting a hassle-free gaming experience, opting to purchase a console is a better alternative than upgrading their PC. Consoles such as the PlayStation and Xbox have hardware set up to run perfectly for their games. With these, all you have to do is enter the game, without having to worry whether your hardware can run it or not. It eliminates the need to research on parts such as memory and graphics cards, as these consoles come all wrapped in a bundle.

Consoles can play the same games you can find on a PC. Each console’s brand also has exclusive games that you cannot find anywhere else. Instead of a mouse and a keyboard, you have a dedicated controller unique to that console. And instead of a computer monitor, you can easily plug the console to a larger TV for a grander experience overall.

While consoles offer a one-stop solution to video game requirements, there is a hiccup. Eventually, it needs a replacement, just like computer hardware. Only this time, you need to replace the entire thing. A few years after a console’s original release, the company would create an upgraded version. PlayStation 3 becomes PlayStation 4. This is to act as an upgrade, as games by that point would require higher hardware as well. By that point, you have to purchase the new one completely, even if the old console is still working perfectly.

And there is no other way around it – newer games would only run on newer consoles. A PS4 game cannot be played on a PS3. This blocks you from any future video game you may want to play. The only solution is to purchase an entirely new version of the console. This may be once every few years, depending on the company.

So what will you do? Do you choose a PC, where you have to replace some parts eventually? Or a console, where you replace it entirely a few years down the road? For the most part, it boils down to convenience vs specialization. Convenience being the computer – upgrading the hardware not only affects the games. It can also affect program performance, as well as processing speed. By upgrading your PC, you also make it easier to run other programs within. A majority of PC users use their computers for more than just games. The better the hardware, the more efficient their devices become.

Those wanting more of a specialization on gaming should opt to a specific console. With a console at your disposal, you do not have to worry about hardware specifications for each game. The only thing you would consider is the price of the game itself. Once the game is on the system, playing the game is as easy as pressing a button. 100% performance each and every single time.

All you need to look at is the compatibility. Games purchased for the PlayStation cannot run on Xbox or a PC. This may complicate things if you are looking to play a specific game. There are several video game consoles available on the market. Each of them boasts an assortment of exclusive games. This exclusivity means that you cannot find (and play) them anywhere else – you would need their specific consoles.

When it comes to playing games, performance affects enjoyment significantly. A sluggish game is no fun to play. Slow controls, bad graphics, and long loading times can be the bane of every player’s existence. To enjoy a game fully, you would need the proper hardware to run them at maximum capacity. This can be an issue as most games’ requirements go higher as the years go by. Eventually, whether you choose PC or a console, you would have to spend money.

To keep up with the increasing demand of newer games, you would need plenty of funding to make that ‘next step’. The only question becomes, is the game worth the hassle of paying money to be able to play? Or can you be satisfied with your current games, which are guaranteed to run smoothly with your current device? Or do you take that leap and invest on hardware for a price?