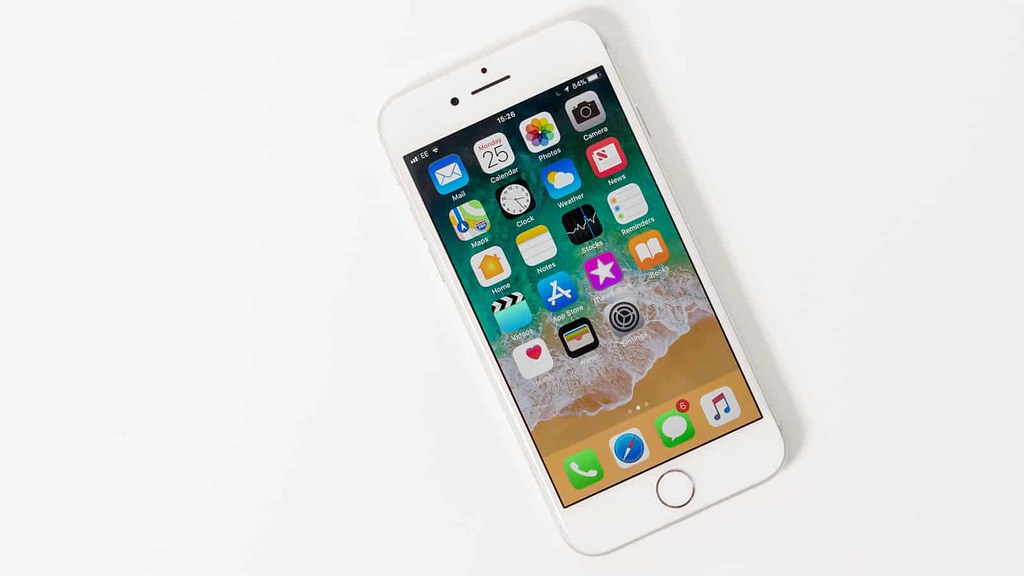 Smartphones today have a similar trend across the brands – they are all getting bigger. Whether it is the screen or the phone’s entirety, every new release seems to maximize size over everything else.

However, a few releases among the leading brands go against the trends. One of them is the iPhone Special Edition. In fact, this year Apple released an updated version, packing powerful hardware while retaining its compact form.

Here are a few upsides to a smaller phone compared to flagship releases.

The selling point of the iPhone SE is its compact nature. It is very small compared to the latest iPhone models. While you see less in its screen, the SE provides you with a lot more maneuverability. For instance, it is easier to hold for those with smaller hands. With larger phones, it can be difficult to hold onto them with one hand. For the most part, you have to use both hands to use them properly. Being easy to grip is also helpful in preventing accidental drops or slippage while in use.

A smaller phone is also lighter than the rest of its competition. This makes it easier to carry around. For those who want all the features of a phone without the hassle of carrying a brick around, then a compact phone is for you.

The compact nature of the SE is also very important for those who travel a lot. This would mean that your phone is easier to store in one’s pocket or bag. Larger smartphones often have difficulty fitting in a shirt pocket. If they do, they do not fit entirely, making them a risk for falling out.

For travelers, a compact phone is also necessary to prevent theft. Bulky phones stand out on pockets or bags, making them easy prey for pickpockets. A smaller phone is harder to spot, and has a higher chance of staying under the radar while you travel.